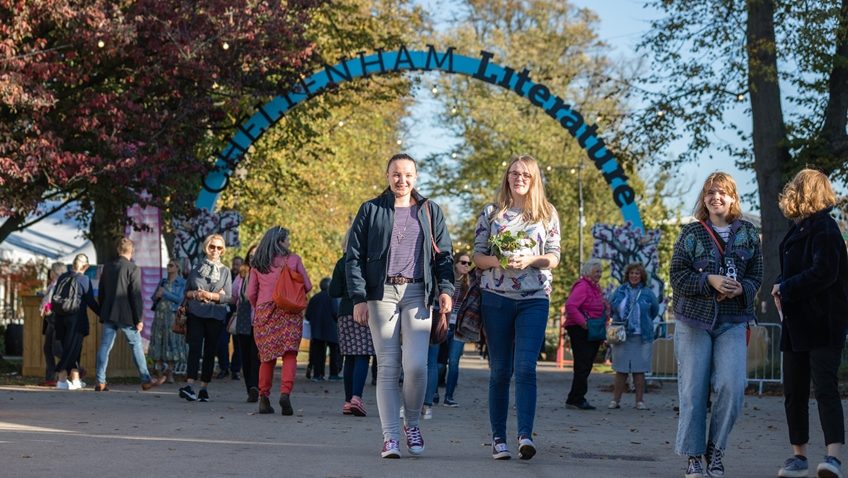 My mind travels back to 1979, that was the first time I ever saw this rock legend live in the flesh. It was as a callow 16 year old youth that I joined a queue outside the Virgin Records store in Sheffield (as you would imagine now, long since gone) and settled down for an adventure. This was an overnight stay with a few mates and some cider, beer and roll-ups to sustain us through the dark hours as we waited for the store to open the next morning in the hope that we would get tickets for that’s year’s hottest festival.

Rather groggy the next morning, but excited, we waited patiently for the store to open and then handed over the huge sum (for those days) of £7.50, in return receiving a small piece of paper (remember there was no internet back then) that guaranteed us entry into the biggest concert of the year that was to take place at Knebworth House on the 04 August. Yes, we were off to see Led Zeppelin, along with some 200,000 others if official reports are to be believed, at that time the biggest “rock” band in the world.

Fast forward 42 years and to a packed marquee in Montpelier Gardens, Cheltenham for The Times and Sunday Times Literature Festival as a trim and ponytailed 77 year old takes the stage. It’s clear from the audience that, like me, many people have followed this man’s music and career throughout their lives and were eager to hear him speak of those halcyon days when he was, and still is, in musical terms a colossus.

Yes, we were here to see Jimmy Page, perhaps one of the greatest guitarists of his generation, talk about his career, from his early days as a session musician, his time in The Yardbirds through to the all conquering musical behemoth that Led Zeppelin became.

He has documented his career in a book, Jimmy Page: The Anthology, which goes into great detail about his musical career over the years drawing on material from his own personal archive. Want to know which guitars he played on key Zeppelin tracks? Well it’s in here. Want to know the background to his famous dragon suit? It’s also in here. Want to know about the many, many sessions for famous artists that he played on before Zeppelin became the biggest rock band in the world? It too is in here!

Page, as you would expect, must have thousands of stories from across his career, only a few of which could be told here, not because he didn’t want to tell them, but quite simply because he didn’t have the time. An hour and fifteen minutes was nowhere near long enough, and Page himself seemed disappointed when the show had to be brought to a close because of time.

But did that take away from the event? Not if you’re are a fan, and if you want to find out more you’ll just have to buy the book it is well worth the money.

One of our greatest travel writers speaks!

My double bill of speakers today also included a man who, for many, remains the greatest living travel writer of his generation. A man who regularly travels into areas that hardly anyone has heard about, travels alone and who comes back and writes beautiful descriptive books that you never knew you wanted to read, but once you do captivate and enthral in equal measures.

That man is Colin Thubron, a travel writer who was there to talk about his latest book, The Amur River, that describes his journey from the source of a river that hardly anyone has heard of. It’s a river that flows for nearly 3,000 miles making it the tenth longest in the world, and which, for much of its length forms a border between the two Asian superpowers – Russia and China.

What is remarkable about this journey is not the fact that anyone would choose to make it, but that Thubron is now 82 and us still making journeys like this one, despite the perils that he often encounters along the way. In the past he has been accosted by the KGB, whilst this time he was picked up and questioned by the local police who quite simply couldn’t understand what he was doing there!

In person, Thubron is entertaining and comes across as someone who clearly respects the areas to which he travels and the experiences that he has along the way. He makes a point of learning the local languages before he departs, an investment in time that often pays dividends for him, and certainly helps him in some of the stickier situations that he finds himself in.

An engaging listen, just as much as his books are an engaging read, if you don’t know Thubron’s writing but travel is an interest you could do worse than pick up a copy of The Amur River!

Jimmy Page: The Anthology is available now from Genesis Publications priced at £45.

The Amur River by Colin Thubron is available now from Penguin Books priced at £20.