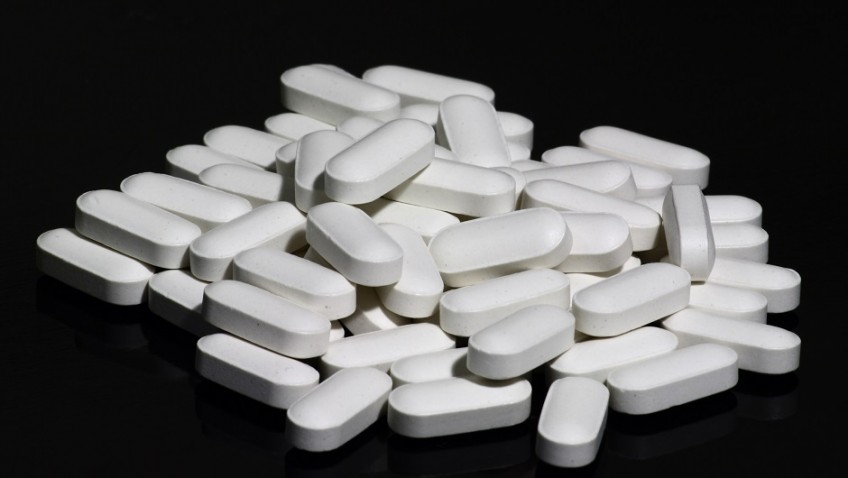 Calcium supplements may increase the risk of dementia in older women who have suffered a stroke, according to new research.

The study suggests calcium supplements – taken to strenthen ageing bones – may be associated with an increased risk of dementia in older women who have had a stroke or other signs of cerebrovascular disease.

Cerebrovascular disease is a group of disorders that affect blood flow in the brain.

Study author Doctor Silke Kern, of the University of Gothenburg in Sweden, said: “Osteoporosis is a common problem in the elderly. “Because calcium deficiency contributes to osteoporosis, daily calcium intake of 1000 to 1200 mg is recommended.

“Getting this recommended amount through diet alone can be difficult, so calcium supplements are widely used.

“Recently, however, the use of supplements and their effect on health has been questioned.”

The study involved 700 dementia-free women between the ages of 70 and 92 who were followed for five years.

Scientists also looked at the use of calcium supplements in the participants and whether they were diagnosed with dementia over the course of the study.

A total of 98 women were taking calcium supplements at the start of the study and 54 women had already experienced a stroke. During the study, 54 more women had strokes, and 59 women developed dementia.

Among the women who had CT scans, 71 per cent had lesions on their brains’ white matter, which is a marker for cerebrovascular disease.

The study, published online by the journal Neurology, found that the women who were treated with calcium supplements were twice as likely to develop dementia than women who did not take supplements.

But when the researchers further analysed the figures, they found that the increased risk was only among women with cerebrovascular disease.

Women without a history of stroke or women without white matter lesions had no increased risk when taking calcium supplements.

Overall, 14 out of 98 women who took supplements developed dementia, compared to 45 out of 602 women who did not take supplements, (eight per cent).

Among the women with no history of stroke, 18 out of 83 who took supplements developed dementia, compared to 33 out of the 509 who did not take supplements.

Dr Kern said: “It is important to note that our study is observational, so we cannot assume that calcium supplements cause dementia.”

He also noted that the study was small and results cannot be generalised to the overall population, while additional studies are needed to confirm the findings.

But Dr Kern added that calcium from food affects the body differently than calcium from supplements and appears to be safe or even protective against vascular problems.