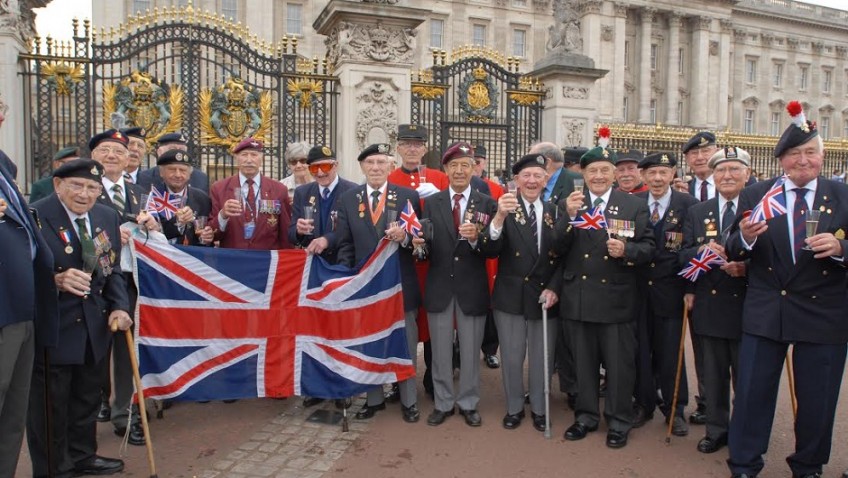 A charity led by cab drivers who support war veterans is appealing for public votes in the finals of this year’s National Lottery Awards.

The London Taxi Benevolent Association for War Disabled – known as the Taxi Charity – has beaten off stiff competition from over 600 organisations to reach the public voting stage in the annual awards to find the UK’s favourite lottery-funded projects.

The Taxi Charity, which is run almost entirely by current or retired London cabbies, works throughout the year to provide outings, events and camaraderie to London’s war heroes. 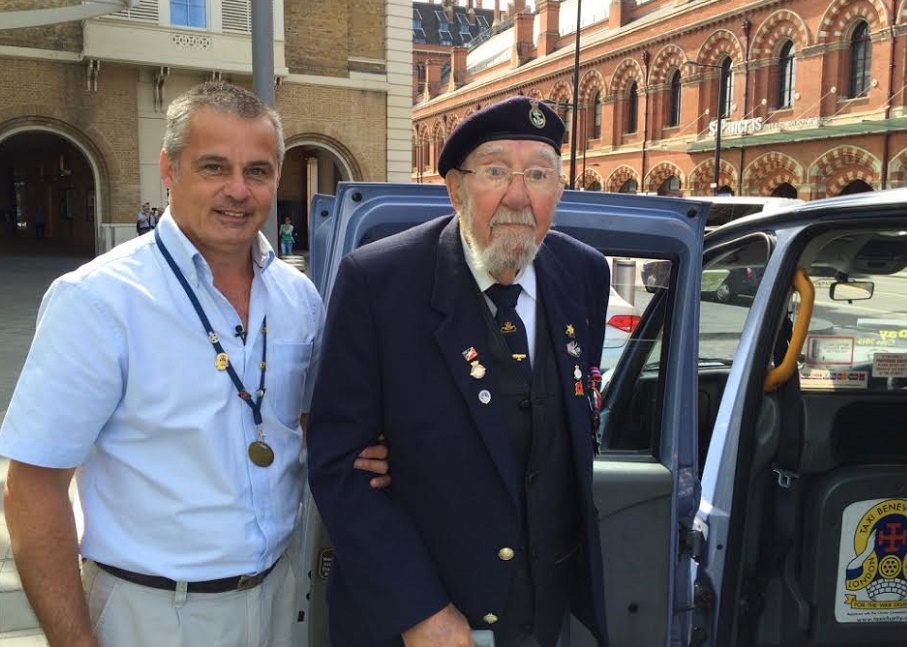 Scores of veterans, most of them in their 90s, turn-out in all weathers to fundraise for the charity through collections at tube and mainline stations.

The charity received a funding boost from the National Lottery for last year’s trip to The Netherlands to celebrate the 70th anniversary Dutch liberation.

92 taxi drivers and volunteers transported 120 WWII veterans plus their spouses or carers on a memorable five-day trip. On arrival in Holland, they were given a true heroes’ welcome, flagged by police outriders and cheering locals lining the roads.

The veterans, including many who took part in the liberation of The Netherlands, attended the National Liberation Parade in the town of Wageningen, visited cemeteries and memorials to their missing comrades and attended remembrance services. Their last ceremony was to lay wreaths at sea as they sailed home.

Dick Goodwin, event organiser for the charity said: “I’m absolutely delighted that we’ve reached the finals of the National Lottery Awards. It’s really easy to vote, so we’re hoping that people will get behind us. It would be a fantastic reward for everyone involved in the project as well as recognition for the veterans – for them to know the public cares about them and remembers what they went through.”

The charity is competing against six other projects to be crowned the winner of the Charity/Voluntary category. If they win, they get a £3,000 cash prize to spend on their project, a National Lottery Awards trophy and the chance to attend a star-studded awards ceremony in London which will be broadcast on BBC One in September.

To vote for the London Taxi Benevolent Association for War Disabled, please visit the Lottery Good Causes website,http://www.lotterygoodcauses.org.uk/project/london-taxi-benevolent-association-war-disabled. Voting is open now and runs until midnight on Wednesday 20 July.