Home / SLIDER / Penny Lane is in my ears and in my eyes! 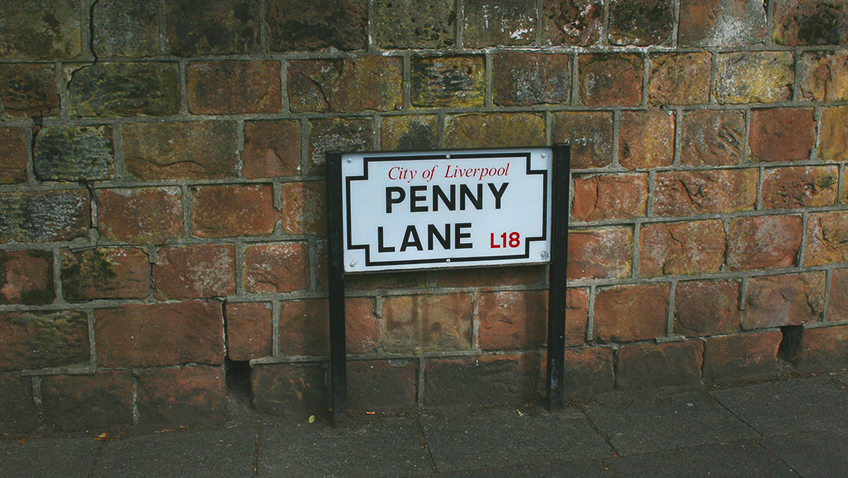 Penny Lane is in my ears and in my eyes!

I’m sure most of you are familiar with the opening line of the famous chorus from the Lennon & McCartney song Penny Lane, and I’m also sure that most of you know that Penny Lane is a real place in Liverpool.

According to McCartney, Penny Lane was actually a bus terminus where he had to change buses on his way to John Lennon’s house in the early days of The Beatles, and where Lennon had to do the same when going in the opposite direction. It became a place where the two friends would “hang out” and was the inspiration for the rest of the song and the characters that appear in it.

And it’s at Penny Lane that I decided to start my recent short stay in the city that will forever be synonymous with the Fab Four. Today, sadly, it’s a rather run down looking structure bearing the scars of some local entrepreneur who tried to cash in on The Beatles connection by naming it the “Sgt Pepper Bistro”, but it will forever hold a special place in The Beatles story. If you are a music lover like me, then you should need no other reason than this to visit.

But Penny Lane also has a darker side that not many people know about. The street was named after a local wealthy merchant, James Penny – nothing uncommon about that you’d quite rightly say. However, James Penny was a slave ship owner and made his money from the slave trade, as did many local traders of the time. In fact it is said that much of Liverpool’s prosperity came from this source with around 75% of all European slaving ships operating out of the city at one point.

To be fair to Liverpool, it doesn’t seek to hide this important part of its history. If you get a bus from Penny Lane to the terminus at Liverpool One and walk a little way across the road you come to the Liverpool Maritime Museum where, on the third floor, you’ll find the International Slavery Museum. This is in the splendidly refurbished Albert Dock area of the city, and this museum is well worth a visit. Entry, like many museums in Liverpool, is free. 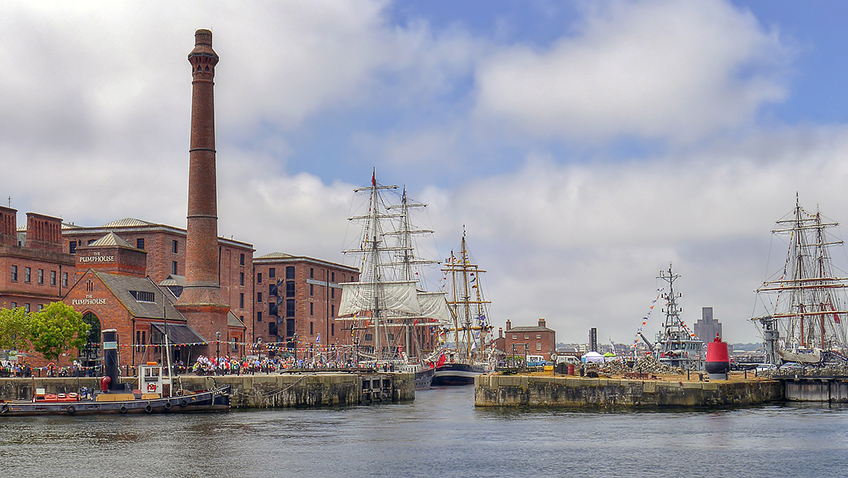 Close by at Pier Head is the Museum of Liverpool which again is well worth a visit. And if you want to continue that Beatles theme from earlier, there is an exhibition running until April 2019 called Double Fantasy, telling the story of John Lennon and wife Yoko Ono in their own words.

Next up is the Tate Liverpool located in one of the refurbished old warehouses. As you would expect this specialises in showing British and International modern and contemporary art and features an ever changing rota of exhibitions. It is currently taking part in the Liverpool Biennial, amongst other things, which is the largest festival of contemporary art in the UK entitled Beautiful word, where are you?, a modern day reflection on a world that is in social, political and economic turmoil. The Tate is not just about the Biennial, there’s much more to see from their collection as well. In fact Albert Dock could quite easily swallow you up for a couple of days as there is so much to see and do

All that and so far you haven’t spent a penny, especially as you used your bus pass to get you from Penny Lane!

Wandering around it strikes me just how far Liverpool has come as a tourist destination. It now has many top quality restaurants and bars, it plays on its heritage extremely well, and not just The Beatles. But as you would expect music has a major part in the city’s history and there are reminders of this everywhere you go. The River has also played a big part in the city’s history – after all, as I alluded earlier, the city’s prosperity largely came from its port and its trading activities. 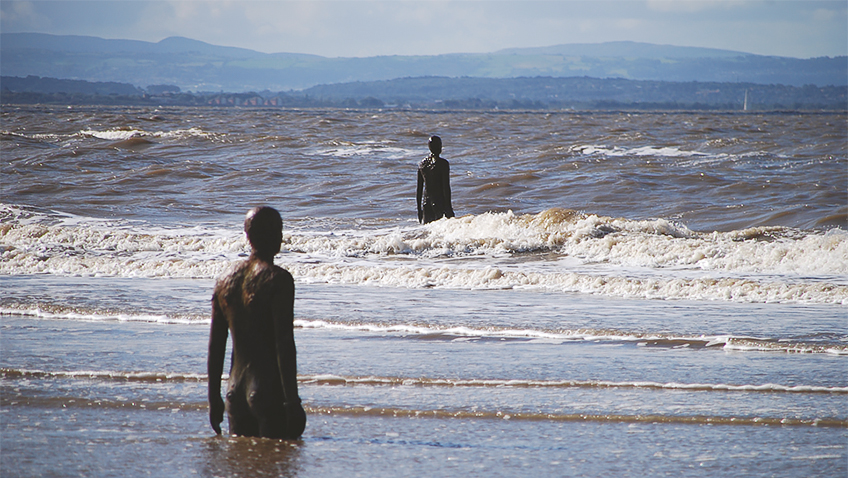 The water was one of the main reasons (other than the Beatles) that I wanted to visit the area. A short distance from the city centre, easily reached by public transport, is Crosby Beach, which sits at the mouth of the Mersey Estuary. This is home to the exhibition Another Place created by the famous artist Antony Gormley, who created the Angel of the North installation. Another Place consists of 100 cast iron life size statues of the artist’s body dotted along some three kilometres of the beach, all facing out to sea, each one weighing 650 kgs. Twice a day most of these statues are invisible to the human eye as they are covered by the incoming tide, in fact it is the ebb and flow of the tide that represents man’s relationship with nature.

If you are lucky enough to visit at high tide, as I was, then the effect is quite surreal. At first you hardly see any of the statues until briefly a head appears, shortly followed by another and then another. Gradually as the tide recedes more and more of the statues are revealed until they can be seen down the full stretch of the beach. It is, quite simply, a stunning thing to see.

Whoever said travel had to be expensive? Visit for the day, stay overnight or longer there’s so much to see and do in the city. Trust me I’ve only just scratched the surface – I could have stayed for a week and still I probably wouldn’t have seen all that this great and historic city has to offer!