Home / NEWS / Only 5% of people over 50 ‘very confident’ they would get the care they need. 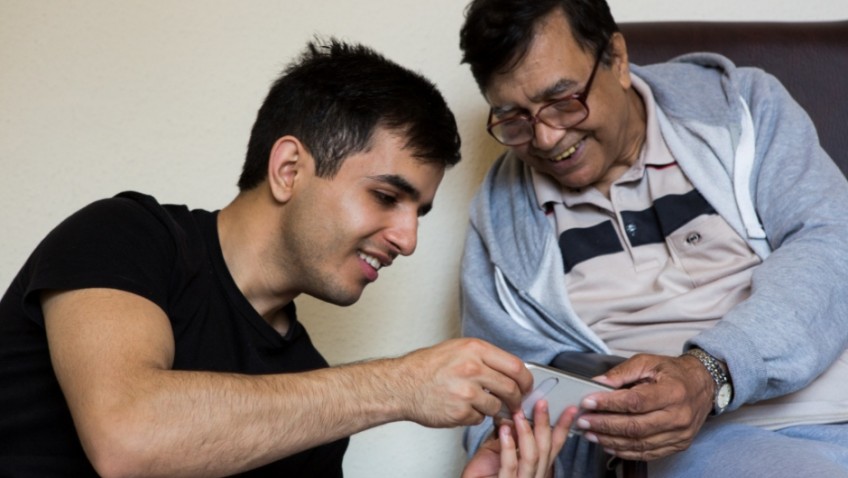 Only 5% of people over 50 ‘very confident’ they would get the care they need.

More than half (53%) of the UK’s over 50s – that equates to 12.4 million people – are not confident that they will get the care they need towards the end of their life, according to a new survey commissioned by Marie Curie.

Only 5% of people over 50 surveyed by YouGov felt ‘very confident’ they would get the care they need.

The survey also found that three out of five people aged over 50 in the UK (60%) are also concerned about how health and social care services will deal with the pressure of growing numbers of people with terminal illnesses.

Two-thirds of them are concerned that there is not enough funding to support people with a terminal illness (66%).

Against the backdrop of an ageing population and a rising number of people dying every year, nearly seven out of 10 respondents over 50 (69%) are concerned that busy hospitals and care home staff do not have the time to care for people with a terminal illness, with six out of 10 (61%) also worried about the lack of ‘around the clock’ nursing care for them.

Today’s findings reflect the growing uncertainty about how the UK supports people with a terminal illness now and in the future. 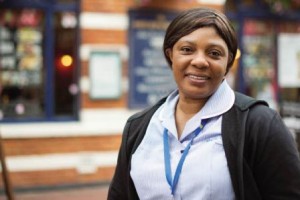 Every year more people in the UK are dying as our population ages.  Annually around 571,700 people die in the UK but over the next 25 years that number is set to increase by 100,000 – that will be one more person dying every five minutes.

Currently, 110,000 people in the UK do not get the care they need at the end of their lives.  This will only increase if there is no change in the way care is provided.

To kick start the improvements needed to care for people at the end of their lives in England, Marie Curie is calling on the Treasury to ring-fence £130million in this month’s 2015 Spending Review (November 25).

Dr Jane Collins, Chief Executive of Marie Curie, said: “It is deeply worrying that so few people over 50 are very confident that they will get the care they need at the end of their lives. The current shortfall of 110,000 untreated cases of palliative care need per year bears out the public perception.”

“The time for warm words and rhetoric is over.  The Treasury as part of its wide-ranging Spending Review has the ability and opportunity to help transform the way care is provided to people with a terminal illness now and in the future. 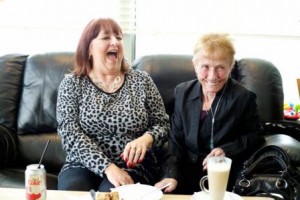 “Investing £130million would help to re-organise local services, provide more nursing and social care support in the community and help prevent many unnecessary and stressful emergency visits and stays in our busy hospitals. This would be money well spent.”

Also today, Marie Curie has released – ‘The way we die now’ – a collection of personal stories which feature the open and frank personal accounts of people affected by terminal illness across the UK.

Dr Collins added: “People should have the right to high quality palliative care and be able to live as well as they can until they die, these stories tell us this is possible, but also paints a picture of inconsistent care. End of life care is at an important cross-road and today’s survey findings are a timely reminder to the government that the general public is also concerned about the funding of care for people with a terminal illness.”