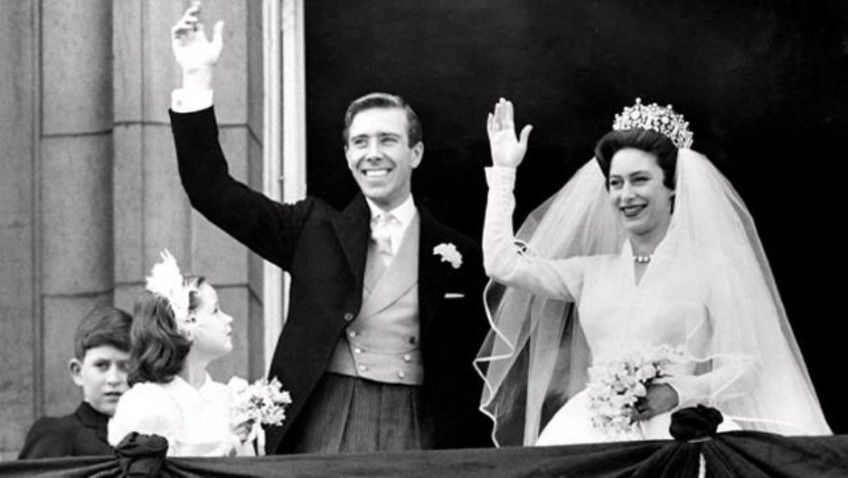 To remind ourselves of how life has changed and how some things stay the same it is fascinating to note what made the news this week, starting 27th October, in years past. 1975   Franco’s 36 year reign ends   in Spain General Franco’s dictatorship ends with the announcement of heir designate Prince Carlos will take over as provisional head of state.

John Cleese is 74 on the 27th October Charlie’s Angel Kate Jackson will be 65 on the 29th