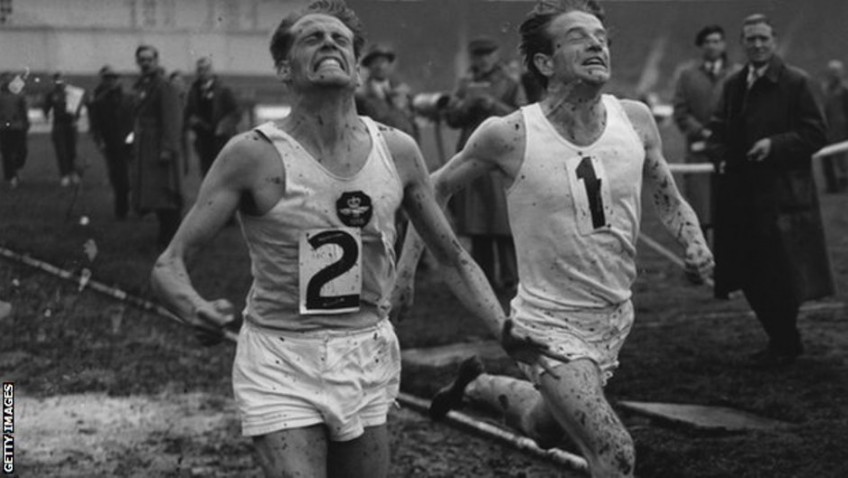 To remind ourselves of how life has changed and how some things stay the same it is fascinating to note what made the news this week, starting 13th October, in years past. 1996  Handguns banned  by the Government after the Dunblane massacre 13th   Politician Margaret Thatcher would have been 89