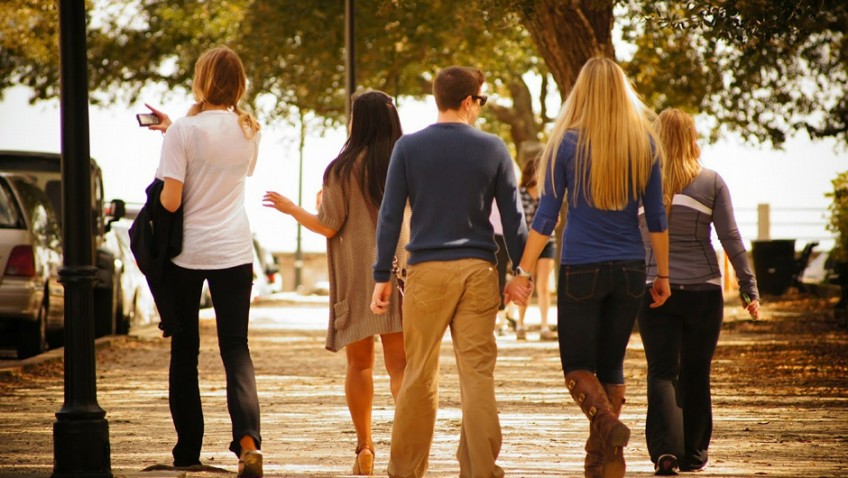 Warning signs of dementia ‘may be detectable even in young adults’

Warning signs of dementia may be detectable even in young adults, suggests new research.

The study shows that a genetic risk score may detect those most likely to develop Alzheimer’s disease long before symptoms appear – even in healthy young adults.

Doctor Elizabeth Mormino, of Massachusetts General Hospital in the United States, said: “The stage of Alzheimer’s before symptoms show up is thought to last over a decade.

“Given that current clinical trials are testing whether therapies can slow memory and thinking decline among people at risk for the disease, it is critical to understand the influence of risk factors before symptoms are present.”

For the study, published online by the journal Neurology, researchers calculated a polygenic risk score, or a numeric score, based on whether or not a person has several high-risk gene variants, in 166 people with dementia and 1,026 without it, average age 75.

Scientists also looked for specific markers of Alzheimer’s including memory and thinking decline, clinical progression of the disease and the volume of the hippocampus – the memory centre of the brain.

They also examined links between the risk score and hippocampus volume in 1,322 healthy, younger participants between the ages of 18 and 35.

Over the three years of the study, a higher score was also linked to greater longitudinal memory and executive function decline and clinical progression of the disease.

Dr Mormino added: “Our study was small and larger numbers of participants will need to be studied to confirm our findings.

“The goal of this type of research is to help physicians better identify those at high risk of dementia so that future preventative treatments may be used as early as possible.”

Dr Doug Brown, director of research at the Alzheimer’s Society said of the findings: “This study provides evidence that creating a ‘risk score’ based on a combination of several different genes could possibly be used to predict whether someone has a higher chance of developing memory problems.

“A huge challenge in developing these types of scores is making sure that they can accurately predict a person’s risk. It is vitally important that these tests give people reliable and useful information so they can take action, but without causing unnecessary worry. Therefore more research is needed to further develop this method and to ensure that the results given are accurate.

“Dementia is caused by a complex interplay of genetics, lifestyle and environment so this risk score, which exclusively looks at genetics, can only give us part of the picture. The best way to reduce your risk of dementia is to take regular exercise, avoid smoking and eat a healthy, balanced diet.”

Alzheimer’s Society research shows that 850,000 people in the UK have a form of dementia.