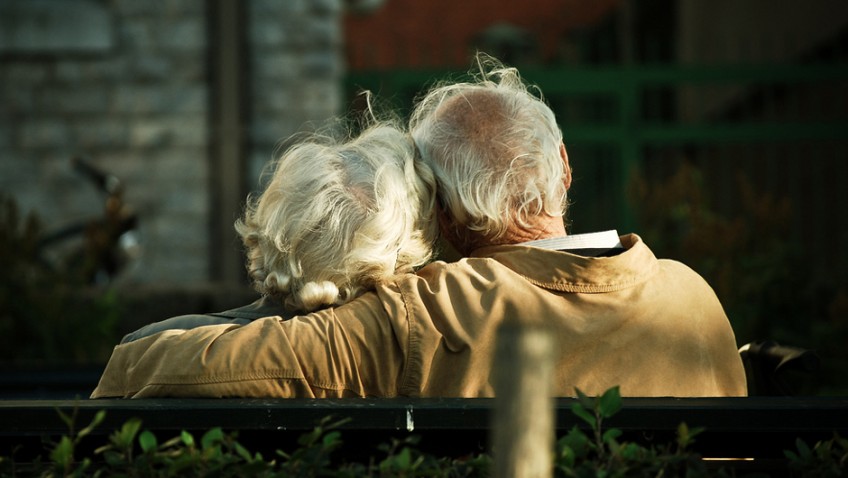 A major survey of nearly 1,700 pensioners has found that Universal Benefits remain as important as ever for the older generation.

Over 90% of those who took part in the survey said that the Chancellor must protect Universal Benefits after Britain leaves the EU, with two-thirds rejecting the idea of introducing means-testing for some benefits.

The survey was commissioned by Later Life Ambitions, who represent over a quarter of a million older people drawn from the membership of the National Federation of Occupational Pensioners, the Civil Service Pensioners’ Alliance, and the National Association of Retired Police Officers Association.

“It is clear that Universal Benefits remain incredibly valuable to older people.

“Pensioner poverty isn’t a thing of the past. 1.6 million pensioners still live in poverty, and 1.2 million are just about managing.

For many of our members, Universal Benefits are a vital lifeline. This is why Later Life Ambitions is calling for the Chancellor to make a clear commitment in the Autumn Statement to protect universal benefits for all before, during and after Britain leaves the EU.”

The survey asked pensioners what Universal Benefit they valued most, with free prescriptions proving the most popular with over 80% of respondents ranking it as their number one priority. This was closely followed by Carer’s Allowance, Winter Fuel Payments and travel concessions.

Participants were asked about what they believed would be the most important issue for older people over the next 5-10 years, with the future of the NHS (41%), pensions (28%) and funding for social care (26%) coming top.

“With free prescriptions the most valued Universal Benefit and the future of the NHS a key concern, it is clear that health and social care are of paramount importance.

“Older people, and younger generations need reassurance that we will all receive the care we need as we age, and Later Life Ambitions is calling cross-party talks to try to resolve issues around the funding of health and social care once and for all.”

What do you think? Write to us at the normal address.