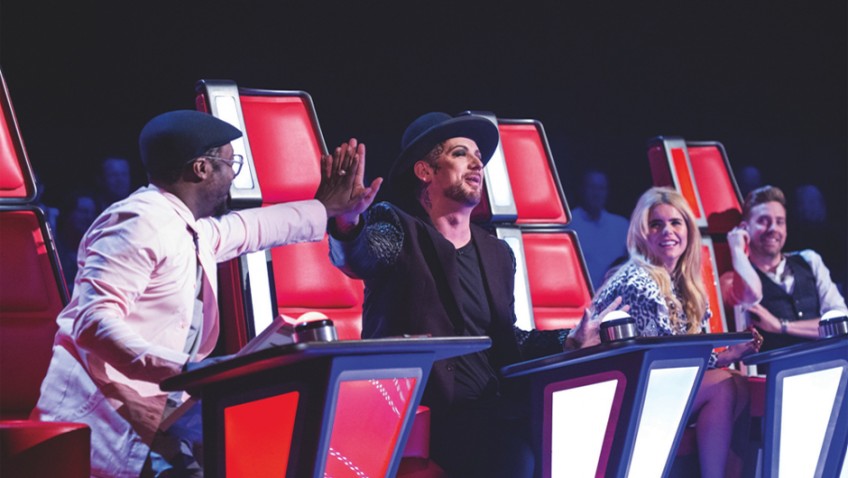 Hands up who remembers Opportunity Knocks, possibly the greatest talent show on British television that gave us so many enduring stars.  You must remember Hughie Green and his Canadian accent who encouraged us to vote by sending in the coupon in the TV Times “and he meant that most sincerely folks”.

The development of the TV talent show takes us from the early days of Carroll Levi’s Discoveries to the bear baiting of the X Factor. Carroll Levi may not be remembered by many today, but his most famous discovery, Nicholas Parsons, is still on the radio aged 92.

Britain’s Got Talent is usually won by a novelty act, invariably performing dogs. In fact, it is worth mentioning here that in 1974 Su Pollard was beaten into second place on Opportunity Knocks by a singing dog!

Opportunity Knocks ran from 1956 to 1990 when it was hosted by Bob Monkhouse in its revival form on BBC. The long running programme became an institution on television and has given us a few famous stars such as Tom O’Connor, Pam Ayres and the incomparable late Les Dawson.  We also have memories of Peters and Lee and who could forget Tony Holland (who?) the body builder with the musical muscles (Oh yes him).

And while we are in nostalgia alley do you remember the clapometer? Whoever thought we would be able to press a button and vote online immediately.

I wonder how many such enduring stars will be discovered on today’s talent shows.

Do let us know your favourite shows and if you’ve ever voted for a contestant while watching.