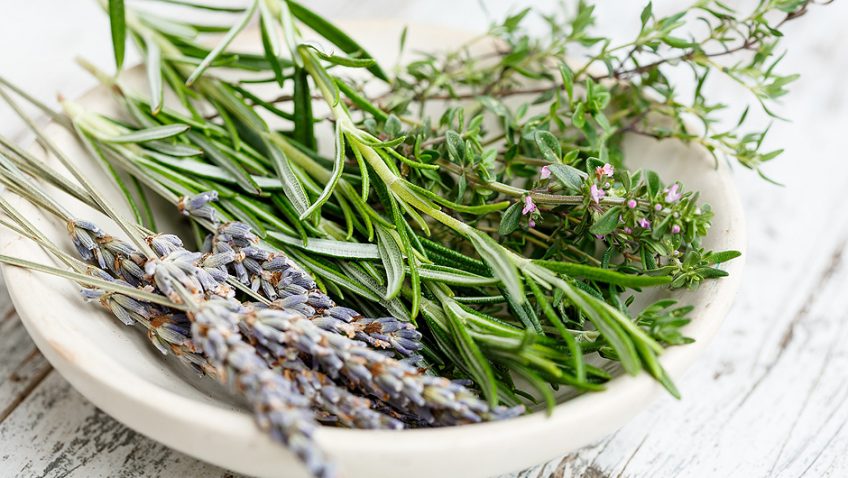 If I tell you now that I interviewed the most famous presenter of Tomorrow’s World Television programme, Judith Hann, you may forgive me for the title. Judith is best known for her role in the science programme first broadcast in 1965 and is one of Britain’s leading science broadcasters and writers. For 20 years she presented the BBC’s popular science programme Tomorrow’s World, which was seen weekly by up to 12 million viewers. She has also written and presented programmes and series of her own for TV and radio on healthy food, the science of ageing, renewable energy, the environment, business matters and the scientific background to personality types. Judith has considerable medical knowledge after presenting most of Tomorrow’s World medical items, as well as fronting the BBC1 programme Watchdog Healthcheck.

After graduating from Durham University with a degree in Zoology with Botany, she trained as a newspaper journalist and then twice won the Glaxo Award for Science Writing. She has always carried on her writing career alongside broadcasting work and has written several books on science, medicine, health and food. Her latest, How Science Works

, has sold over a million copies in 20 different languages.

She now spends most of her time in her Cotswold home growing herbs and creating recipes which are published in her new book, Herbs

, out later this month.

I spoke with Judith about her love of herbs as a keen grower myself, and was delighted by her knowledge and enthusiasm for the subject. She grows over 150 different herbs and experiments with the flavours and uses of the plants.

I asked her about preserving the leaves as while my garden is full of the different soft herbs that grow well in the summer, I want to be able to use them in my kitchen throughout the year. She suggests that the best way of dealing with these is to freeze them in ice cubes and just thaw them out and drain before adding to dishes during cooking.

Hardier plants can be bunched and hung to dry out preferably away from damp such as in a garden shed. The dried leaves usually have a stronger taste than those when used fresh, but can magically liven up a stew or soup.

The book is a homage to herbs and is full of tips on how to grow and cultivate them as well as seasonal recipes. Her passion also extends to holding courses at her home. She explained her reasons:

“Our younger son, who had leukaemia as a teenager, persuaded me to start herb courses, to raise money for research into the disease. I teach people from gardening clubs, herb groups and garden training courses, as well as enthusiasts who just want to spend a day learning how to grow and cook good food.”

“The response has been fantastic. People now travel from other parts of the world to join a course, some rip out their garden plants and replace them with dozens of herbs, others write enthusiastic magazine articles or blogs about my garden, or send me rare herb plants through the post. I have even had herb recipes named after me, including a cupcake made with sweet cicely! It has become obvious that herbs inspire passionate interest.”

I am now inspired to visit garden centres to track down some of the lesser used herbs that Judith grows in her garden including her favourites which are not readily available in the shops. These include chervil, sorrel and lovage.

This book contains fascinating histories and cultural uses of both common and more unusual herbs and Judith shares a huge selection of recipes that have been tried and tested in her herb cookery school in the Cotswolds. You will find recipes for everything from simple herb sauces and salads to more ornate dishes, such as guinea fowl with lovage and lime.

Full of anecdotes, it is a wonderfully personal tale of a love affair with herbs and an inspirational guide on how to make the most of them every day. The photography is stunning, making this book a feast for the eye that would be a great gift for seasoned cooks, gardeners and countryphiles alike.

is published on September 21st 2017 by Nourish Books, and we have 10 copies to give away. To win a copy, go to www.maturetimes.co.uk/competitons.