Home / LIFESTYLE / Stop and smell the roses – if you can! 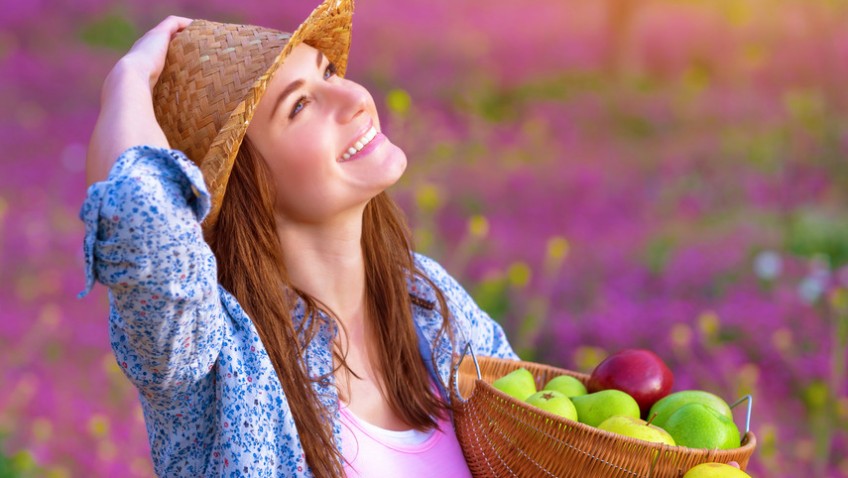 Stop and smell the roses – if you can!

What a beautiful time of the year this is with the blossom out on the trees and the first mowing of the lawn filling the air with the heady scent of coming summer.  It is a pleasure to be out in the sunshine.

But spare a thought for the one in five people who are affected by hay fever at some time in their life.

Hay fever is a common allergic condition that can cause sneezing, a runny nose and itchy eyes, symptoms caused by a reaction to pollen.

Pollen is a fine powder released by plants as part of their reproductive cycle. Pollen contains proteins that can cause the nose, eyes, throat and sinuses (small air-filled cavities behind your cheekbones and forehead) to become swollen, irritated and inflamed.

You can have an allergy to:

Many people find that their symptoms improve as they get older. Around half of people report some improvement in symptoms after several years. In around 10%-20% of people symptoms go away completely.

There is currently no cure for hay fever but most people are able to relieve symptoms with treatment, at least to a certain extent.

In an ideal world, the most effective way to control hay fever would be to avoid exposure to pollen. However, it’s very difficult to avoid pollen, particularly during the summer months when you want to spend more time outdoors.

Treatment options for hay fever include antihistamines, which can help prevent an allergic reaction from happening and steroids, which help reduce levels of inflammation and swelling.

Many cases of hay fever can be controlled using over-the-counter medication available from your pharmacist. But if your symptoms are more troublesome it’s worth speaking to your GP as you may require prescription medication.

For persistent and severe hay fever there is also a type of treatment called immunotherapy where you are exposed to small amounts of pollen over time to build up a resistance to its allergic effects. However, this can take many months or even years to be effective.

It is estimated that there are more than 10 million people with hay fever in England.

Hay fever usually begins in childhood or during the teenage years, but you can get it at any age.

The condition is more common in boys than in girls. In adults, men and women are equally affected.

Hay fever is more likely if there is a family history of allergies, particularly asthma or eczema…

It is sometimes possible to prevent the symptoms of hay fever by taking some basic precautions, such as:

Hay fever does not pose a serious threat to health but it can have a negative impact on your quality of life. People with very bad hay fever often find that it can disrupt their productivity at work.

The pollen count is a measurement of the amount of pollen in the air. The higher the count the more severe symptoms of hay fever can become (depending on the specific type of pollen you are allergic to).

The Met Office provides a daily pollen forecast. So if the count is high you can take preventative steps such as taking an antihistamine before leaving the house.