Home / LIFESTYLE / REVIEWS > / THEATRE REVIEWS / Are you a Simpsons fan? 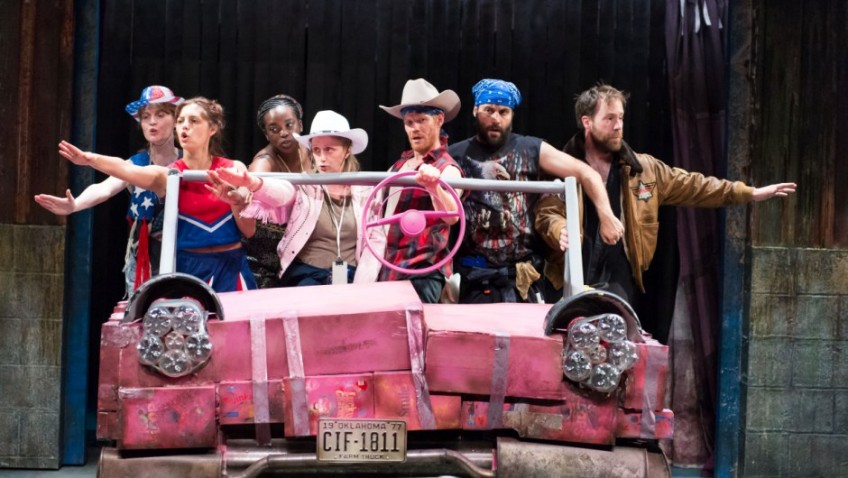 Are you a Simpsons fan?

Memory makes storytellers of us all. How reliable are old memories? The fact that something is vivid in our mind doesn’t guarantee that it really happened. Memories are totally unreliable and susceptible to distortion. Memory makes liars of us all.

What does Mr Burns mean to you? What does the most popular show on American television mean to you? Would you, for instance, put The Simpsons on a par with The Iliad, The Mahabharata, The 1001 Arabian Nights and King Arthur?

The first act of Anne Washburn’s “post-electric play” is set in a post-apocalyptic America. A small group of survivors sit by a campfire in the dark moaning about the loss of civilisation, worrying about radioactivity from leaking nuclear plants and remembering The Simpsons’ parody of Cape Feare.

There is nothing more off-putting than the Simpsons aficionados in the audience laughing ostentatiously loudly to let the rest of the un-laughing and bored audience know just how funny it all is.

Could Mr Burns find a cult audience at the Almeida? My guess is that Mr Burns will empty the Almeida.