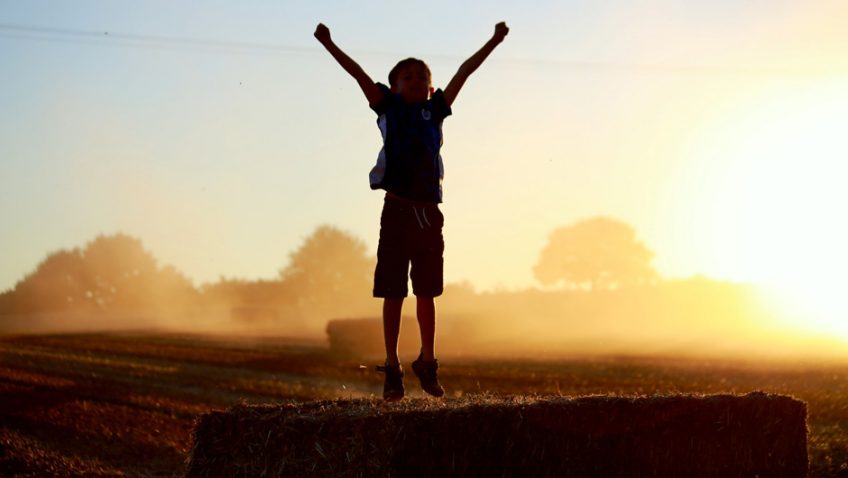 Senior moment – Live in the moment

With all the concerns and worries we have in our lives it is important that we enjoy life while we can. As I get older and realise that time is limited it is vital that nothing is wasted. I was very struck by an article I read by an avid reader that she had calculated she only had time in her life left to read 800 books and she had to make choices. A problem that struck a chord with me. But this could also apply to any other activities: what if you only have a limited number of meals to savour, or films to watch?

The recent television advert from Marks & Spencers also makes the point that “Life’s short. Let’s
spend it well”. A sentiment I wholly endorsed as well as the words passed on to me by a good friend:

“Never forget that time passes so quickly you don’t even notice it until it begins to show. So, use the good china, go on the trip, eat the cake, watch the late movie, read your favourite book and take a chance in life. Tomorrow is promised for no one.”

Bringing out the best

While we all wish we did not have to deal with the terrible terrorist activities that blight our lives it is heartening to read about the multiple acts of kindness that have taken place in the aftermath. The love and support that has surrounded Manchester and previously Westminster and Paris is wonderful. Unity in the face of adversity is what has made our country strong and we must believe that, despite the evil acts of the few.

The spontaneous singing of the mourning crowd in St Ann’s Square of “Don’t Look Back in Anger” was a poignant tribute.

Cambridge University has just appointed its first Lego Professor of Play and Paul Ramchandani, an expert in child mental health with Imperial College, London, will take up the post in January. He beat off a global field of applicants and is expected to earn around £84,000 a year, the average for Cambridge professors.

Funding for the new role will come from a £4m grant from the Lego Foundation.

It has also paid for a specialist play research centre (PEDAL), built in 2015 and based in the Faculty of Education.

This must come into contention as one of the best jobs to have: apart from mine of course.

The child in me is mourning the loss of John Noakes who sadly passed away at the end of May.

In a tribute to the presenter Janet Ellis said: It wasn’t just his heart-inmouth antics, Noakes’s
enthusiasm and childlike curiosity made him an inspiration to those of us who presented Blue Peter after him.

Blue Peter’s editor, Biddy Baxter, spotted Noakes on stage and recognised that his charm and energy (and probably his bravado, too) were ideally suited to a show that sought primarily to entertain its viewers and thus, possibly, educate them by proxy.

John and his faithful dog Shep, was so much a part of many of our childhoods and in remembering him we can be happy.