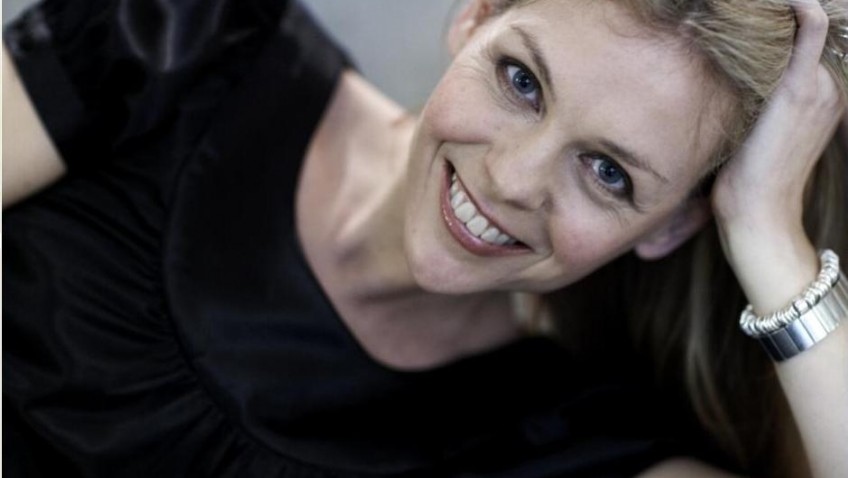 A romance with a difference by Adele Parks

The novel is set in Britain in the aftermath of the First World War, as a group of different women come to terms with the losses they have suffered.

The story revolves around Lydia, a beautiful but vain woman, who struggles with her marriage, her inability to conceive a child and her perception that her husband‘s war time desk job made him less of a man.

There are four other important character who are involved in Lydia’s life: Sarah, whose husband was killed in the war, Beatrice, a single woman who is left with little money or marriage prospects, Cecily, whose husband lost both legs and an arm at Passchendaele, and Ava, a socialite who indulges in the luxuries and vices of the era of the “bright young things”.

Lydia meets a young soldier, a war hero from a completely different background, and starts a shocking affair. The affair also affects her friends’ lives as they too reassess their lives in the aftermath of war.

Fundamentally this is a love story which tells the story of how relationships in the post war era struggle with the changed ethos and previous social mores. This adds another layer to the interaction between the characters as guilt; pity and concern come into play in varying degrees.

How can one justify uprooting a relationship when so many have been destroyed by war? How does one come to terms with a society in which the roles of men and women are so radically altered? This was an important part of the narrative which I felt the author handled very well.

With the current interest in the First World War this book is perfectly placed to be read today as a romance with a difference.

Parks handles the moral problems of love well, and shows how selfish such passion can be.

I enjoyed all the characters, and praise to the author for making me care, even about the spoilt self indulgent Lydia.