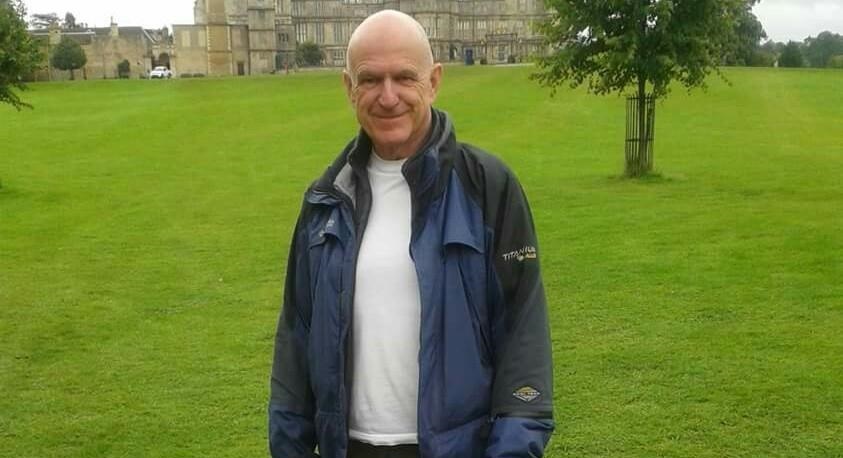 His days as a Sixties  rock ‘n’ roller may be long gone but at 67-years-old Lewis Cray is still happy to do the Hippy Hippy Shake should the occasion call for it!

However, after suffering hip pain for over eight years, Lewis, of Helpston, near Peterborough, decided that if he was to stay active he needed a replacement hip to keep him at the hop. 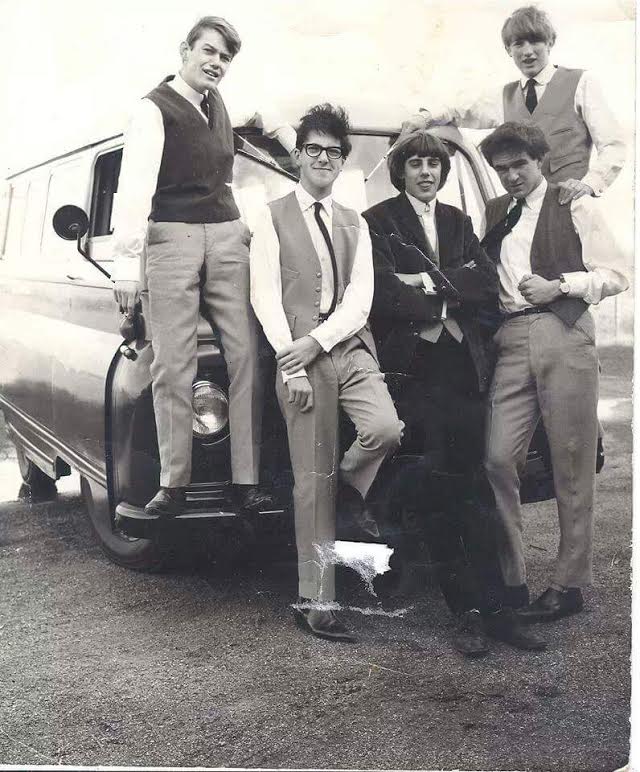 So the former member of The Omruds – who played the circuit around Peterborough, Cambridge and Norfolk, throughout the Swinging Sixties – travelled to the West Midlands to meet with Consultant Orthopaedic Surgeon Mr Trevor Lawrence at Spire Parkway in Solihull.

“My hip was so painful, it was as if I could feel the bone crunching with every step I took,” said Lewis, who once wrote a song for Ricky Valance – of  ‘Tell Laura I Love Her’ fame – as well as releasing his own CD of Shadows instrumentals under the name of Midnight Diamonds.

“I was working as a decorator but every day at work was a challenge and my social life was also badly affected – I had to get something done. I did my research thoroughly and it looked like Mr Lawrence was exactly the right surgeon for me – ten minutes after meeting him I was positive he was and an operation was booked!”

Mr Lawrence explained: “Lewis had severe arthritis of the hip joint and some of the bone in the socket had been worn away. That bone had to be restored in order for the replacement to be successful.

“I used the bone from the ball of his hip joint, which I was replacing anyway and, after having it crushed into small fragments, used it to reline the damaged socket. About 20% of patients require this relining work and the benefits can be dramatic.”

The surgeon, whose special clinical interests includes hip and knee replacements in young people, uses the Exeter Hip Replacement which was first developed in the early 1970s.

He said: “There are other replacements available but my opinion is just because something is newer doesn’t mean it is better.”

He added: “Ideally replacements should be carried out before the socket has had chance to erode which is why I always say that surgery should be determined by the severity of the symptoms – not on the age of the patients.”

Lewis, who lives with wife Katharine said: “The operation really has changed my life for the better. The old advice of ‘waiting as long as you can’ is outdated. Why waste years of your life in agony when you can have a new hip that may last decades.

“My other hip is in early stage arthritic change and I will definitely be paying another visit to Mr Lawrence as soon as it affects my quality of life in any way – I’m going to keep on dancing for as long as I possibly can.”