Home / LIFESTYLE / REVIEWS > / THEATRE REVIEWS / I give you truth in the pleasant disguise of illusion, said Tennessee Williams 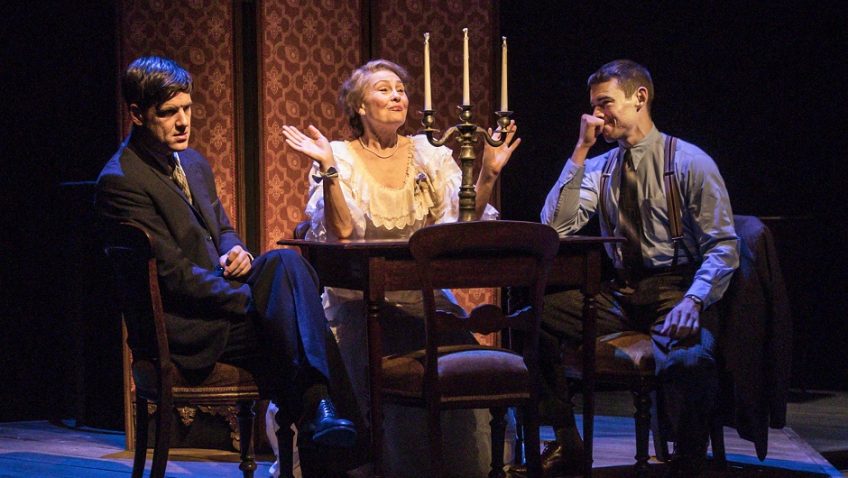 I give you truth in the pleasant disguise of illusion, said Tennessee Williams 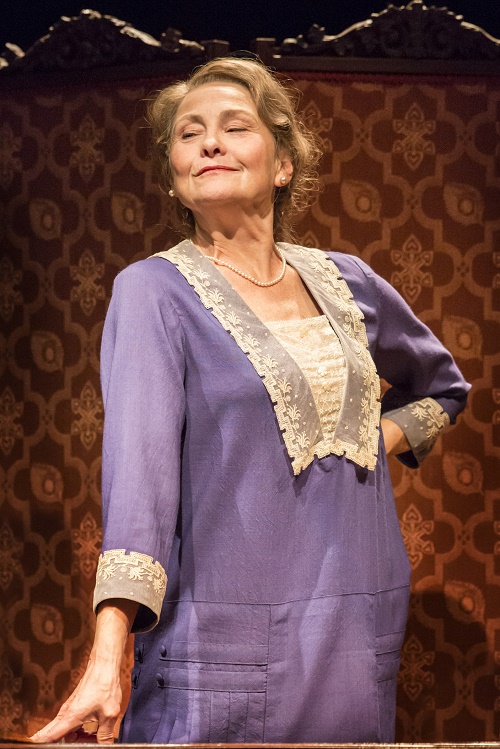 John Tiffany’s production takes its cue from Tennessee Williams’s pronouncement that The Glass Menagerie is a memory play and “being a memory play, it is dimly lit, it is sentimental, it is not realistic.”

Williams remembers a time during the 1930’s Depression when he brought home, at the insistence of his mother, a Gentleman Caller for his disabled sister, only to discover too late that the young man was already engaged to another girl.

Out of this very simple and slender situation, Williams built his first stage success. It premiered in Chicago in 1944 and opened the following year in New York. It remains one of his most popular plays, regularly revived, the gentlest of tragedies, wistful, poetic, and achingly sad, a modern masterpiece, which has attracted some great actors.

“Menagerie can’t be tricked,” said Williams. “It has to be honestly and more than competently performed.”

The play is excellently performed by an American cast headed by the distinguished New York actress, Cherry Jones, who is cast as Amanda Wingfield, a faded southern belle, who remembers a time long ago when she had 17 Gentlemen Callers

The relationship between doting, overbearing mother and son is perfectly realized. Jones’s performance is for real. She is no monster; and the humour has been toned down, too.

Michael Esper plays Tom, the would-be poet, who desperately wants to escape her suffocating clutches and his dead-end job in a warehouse.  He teases her mercilessly.

The high spot is the beautifully acted second act. Laura, painfully self‑conscious, as delicate and fragile as her glass menagerie, entertains the man she has idolized at high school. Their­ long scene is one of the most heart‑rending in modern dramatic literature. The poor girl’s expectations, inadvertently, are raised, only to be dashed.

Kate O’Flynn’s piping, whining voice, is just right. Brian J Smith, so nice, so simpatico, so tender and so charming, is perfect. I have not seen the Gentleman Caller better played.