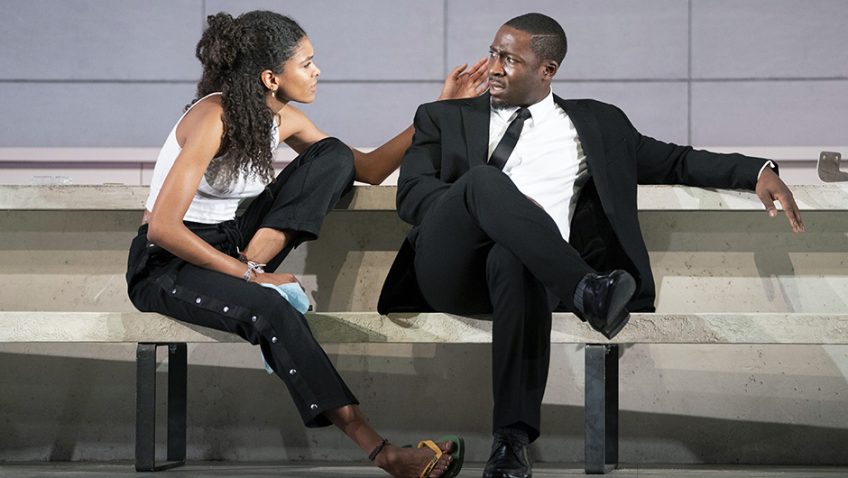 Love between a man and a woman, said August Strindberg, is war

The Danish censor banned Strindberg’s Miss Julie and so the premiere in Copenhagen in 1889 took place in a private room to an audience of undergraduates and critics. The play was widely condemned as sordid and disgusting and attacked for its immorality.

Miss Julie is 90 minutes of concentrated class hatred and lust. The action takes place on Midsummer Eve, traditionally a good time for having sex. 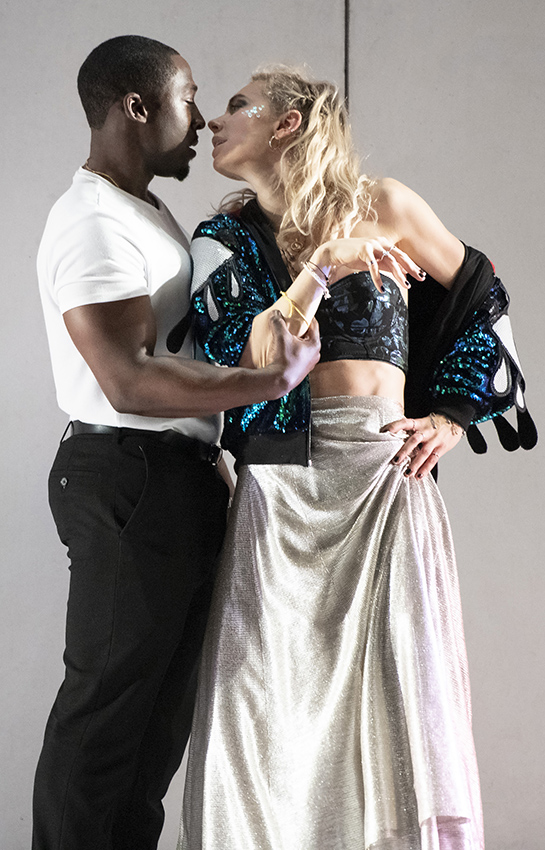 Miss Julie is used to giving orders and expects to be obeyed instantly. She recklessly throws herself at Jean, her father’s valet. They are both attracted and repelled. In the end they are both humiliated. The servant class despises the aristocrats even more than the aristocrats despise them.

Strindberg was the son of a servant girl and he drew on the feelings of inferiority he felt towards his first wife, the nobly born Finnish actress, Siri von Essen, who created Miss Julie.

There have been many adaptations of the play recently. Patrick Marber’s After Miss Julie, which is set in England in 1945 on the eve of the Labour landslide, works particularly well.

There has also been a disastrous French modern existential drama, Mademoiselle Julie, by Frederick Fisbach with 48-year-old Juliette Binoche.

Polly Stenham has updated the play totally. “I wanted,” she said, to show the dark heart of liberalism.”

Julie (Vanessa Kirby) is a rich, coke-snorting 33-year-old Londoner, who has mental health problems. Her servants are economic migrants. Jean (Eric Kofi Abrefa) is from Ghana. Kristina (Thalissa Teixera) is from Brazil and she has something pertinent to say about the dangers of a relationship between servant and mistress when it gets too chummy.

The acting is excellent. There’s plenty of sexual energy. But Stenham’s play is never as good as the one Strindberg wrote, so why not to do the original instead?

There is so much dancing at the beginning of Carrie Cracknell’s production that you might think you are about to see a dance drama. I suspect the 20 dancers are there to fill the vast Lyttelton stage.

There have been many films and operas based on the play but as far as I know only one ballet by Birgit Culberg. I am surprised there have not been more.

Julie will be broadcast to cinemas by National Theatre Live on 6 September 2018.