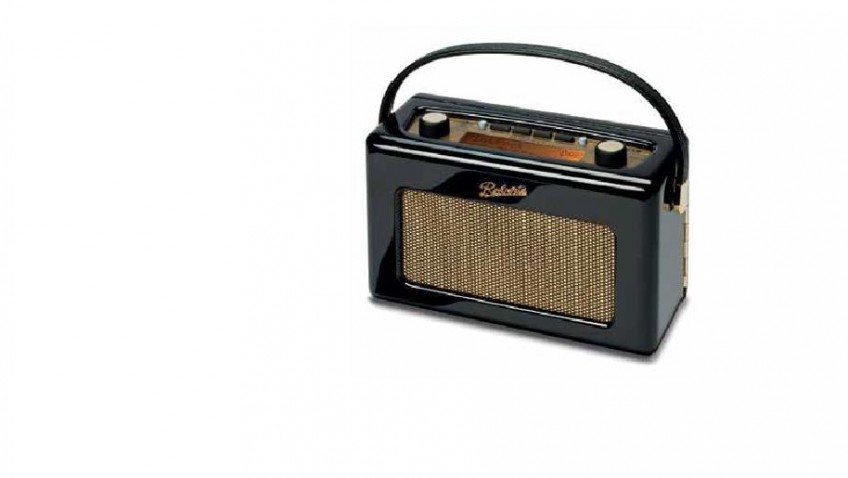 I read with interest your reader, Alan Moody’s comments on BBC Radio 2, (letters January 2015). I am a radio enthusiast, and although Radio 2 no longer caters for an older audience, there are several other services which do.

In fact, with the growth in community radio services (and internet broadcasting), we are living through a period of great democratisation in radio. The Guardian newspaper concluded that the new services available constitute the biggest revolution since Radio Caroline dropped anchor off the Essex coast in 1964.

Here in Bristol, local community radio B.C.F.M. broadcasts a magazine programme for the over 50s every Thursday and Friday morning. Or try the RNIB station, Insight Radio, now available on Freeview at channel 730: they have a Sunday evening programme featuring music from the 20s 30s and 40s. The charity Age UK operates an online radio service called “The Wireless” presenters
on which include David Hamilton. Then there’s the UK 1940s radio station, run by volunteers and dedicated to playing music and comedy from that decade.

The radio revolutions we’re living through means unprecedented choice for the older listener, and
new opportunities for diverse voices to be heard.