Home / MONEY / Are you paying too much for your landline? 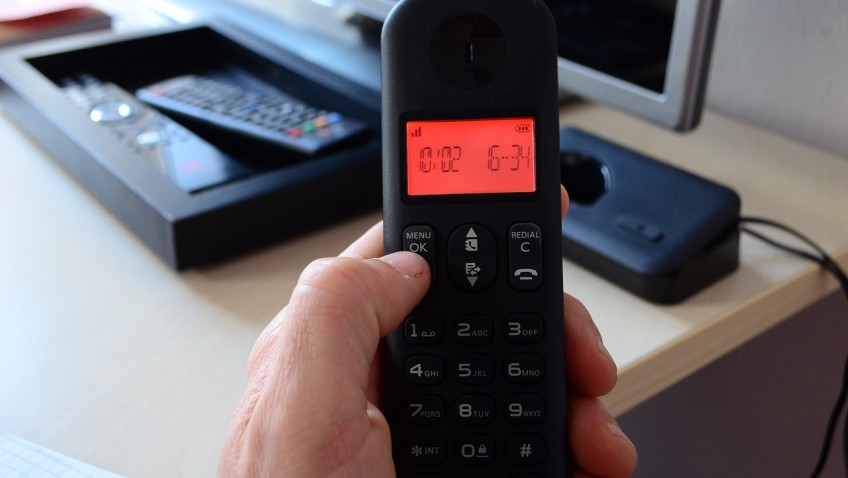 Are you paying too much for your landline?

A recent report from Ofcom has shown that Older phone customers who have no internet access are being penalised as companies raise landline charges even though it is cheaper for them to maintain these lines.

Landline rental costs are soaring to cover cheap deals for broadband despite a drop of up to 21% for the “wholesale” cost of landlines.  One in ten households have a telephone line but no internet and 60% of these “voice-only” customers are over 75.

In the five years to December 2015, BT has raised phone only rental prices by 23%, Sky by 44%, Virgin Media by 34% and TalkTalk by 33%.  There is a growing gap between the promotional discounts for new customers and the price paid by loyal consumers.  Line rental has increased by 35% overall since 2011 yet these providers are offering free broadband for a year.

Older people rely heavily on their landline as a means of communication and don’t benefit from the deals currently on the market.  They are also being penalised by confusing price structures and are more likely to end up locked into expensive contracts.

Suppliers usually offer a discount if you pay up-front for a year’s line rental and then you escape any price rises during that time.  For example, BT gives a 10% discount on the usual charge of £17.99 a month.  You could switch to a cheaper provider such as Direct Save Telecom which charges £14.95 a month.  Pay for a year in advance and it falls to £13.50 a month.

Do you know how much you are paying for your landline or is your bill incomprehensible?  Most companies offer free calls as part of the package, but if you just need a landline for emergencies it can be an expensive monthly drain on the household expenses.