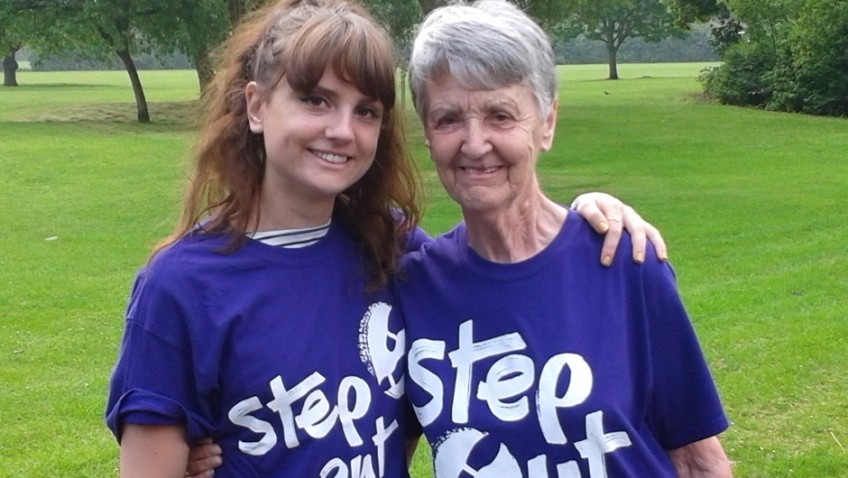 Sharron Davies MBE, Olympic swimmer and well-known TV presenter, is championing the Stroke Association’s 2015 Step out for Stroke series. She is encouraging stroke survivors, their families, friends and supporters to sign up to the sponsored walking events in their local community. 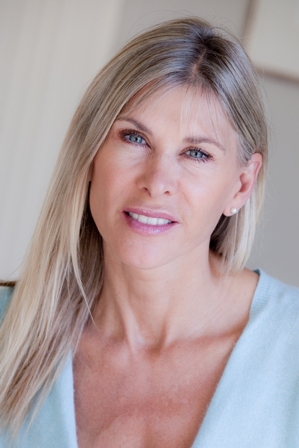 Sharron said: “Stroke has affected my family so I’ve seen first-hand just how devastating its effects can be. Step out for Stroke celebrates the achievements of stroke survivors as they walk alongside their friends and family, all while helping to raise vital funds for the Stroke Association.

“Each walk is wheelchair accessible and suitable for any level of walking ability. Participants can walk at their own pace, in their own time. Small steps can make a big difference; ultimately, Step out for Stroke celebrates the brave steps in a stroke survivor’s recovery.”

Sharron continues: “Please join me and sign up for a Step out for Stroke event. Your support will help the Stroke Association to be there every step of the way for those whose lives have been touched by stroke.”

In 2014, 56 Step out for Stroke walks were held across the UK with over 2,200 participants raising funds for the Stroke Association. This year is set to be even bigger than ever before, with around 5,000 people expected to take part.

Nic Clarke from the Stroke Association, added: “In 2014 we met some truly inspirational people who were taking their first steps since their stroke, and others who challenged themselves to walk as far as they could.

“Step out for Stroke is a fun walk that everyone can be part of, no matter what your age or fitness level. It’s the perfect event to take part in alongside friends and family. Every step makes a difference, and we want Step out for Stroke 2015 to be our biggest year yet.

“In 2014 we were thrilled to raise more than £150,000, but this year we’re aiming to raise more than a quarter of a million pounds. Join us to help even more stroke survivors take their first steps on the road to recovery and together we can conquer stroke.”

For more information on Step out for Stroke and to enter your nearest walk, visit www.stroke.org.uk/stepout

Vera Kelly from Cheshire (pictured above) is living proof that no matter what life throws out you, you should never stop fighting. Just 18 months after a stroke left her unable to walk, Vera took part in one of our Step out for Stroke events.

When Vera had a stroke aged 79, she was told there was a distinct chance she would never walk again. One side of her body was almost completely paralysed. The only movement she had on her left side was in her hand; she would squeeze everyone’s hand as tight as she could to show she was still in there – and to tell them not to give up, because she wasn’t.

But, Vera remained determined and bit by bit her movement came back. When Vera heard about Step out for Stroke, it seemed a fitting way to mark her recovery.

Vera said: “When I left hospital I could walk 100 yards. But it felt like 500 miles. I had to lie down for 30 minutes afterwards. Having the walk as a goal helped keep me motivated and the more I did, the better I felt. The day was very special, and managing to walk two and a half miles with my granddaughter topped it off. I was over the moon. Our friends and family supported us along the way and it was a real reminder of how far I’ve come.”