Home / LIFESTYLE / REVIEWS > / BOOK REVIEWS / “The marvels of daily life are so exciting,” said Robert Doisneau, “no movie director can arrange the unexpected that you find in the street.” 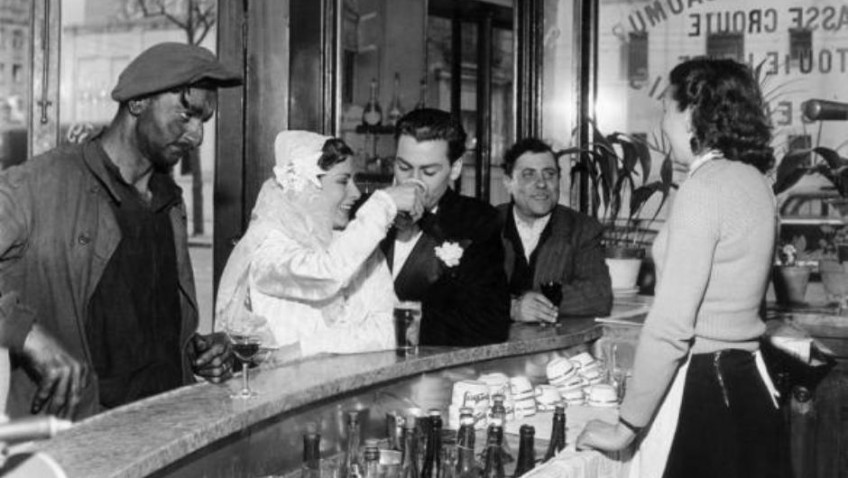 “The marvels of daily life are so exciting,” said Robert Doisneau, “no movie director can arrange the unexpected that you find in the street.”

ROBERT DOISNEAU by Jean Claude Gautrand (Taschen £44.99) is a superb and extensive collection. It is also a celebration of the diversity of a master French street photographer. It is a large-format memory of Paris and its suburbs and its people and its children, its workers and its factories, and a record of the wartime uprising. Probably the one photograph, everybody knows, is the Hotel de Ville kiss in 1950. “The only photographs that survive,” said Doisneau, “are the innocent ones made with feeling.” One of the most striking and amusing images is of a spotlessly clean bride and groom in a bar standing next to a dirty miner.

Robert Doisneau (1912-1994), extraordinarily prolific, humanist, a patient observer, always sympathetic, captures the reality and the gentle humour of the ordinary in gesture, people and location. He photographs famous people but he prefers to photograph people who are not in the limelight.

“I refuse,” he said, “to show the dark side of life; I hate ugliness, it makes me physically sick… But melancholy and compassion, these may be minor values but they’re the ones that move me most of all.”

The 400 plus images are going to give a lot of pleasure to a lot of people.