Home / Your Views / A letter from Peter Dyde – TV Licences 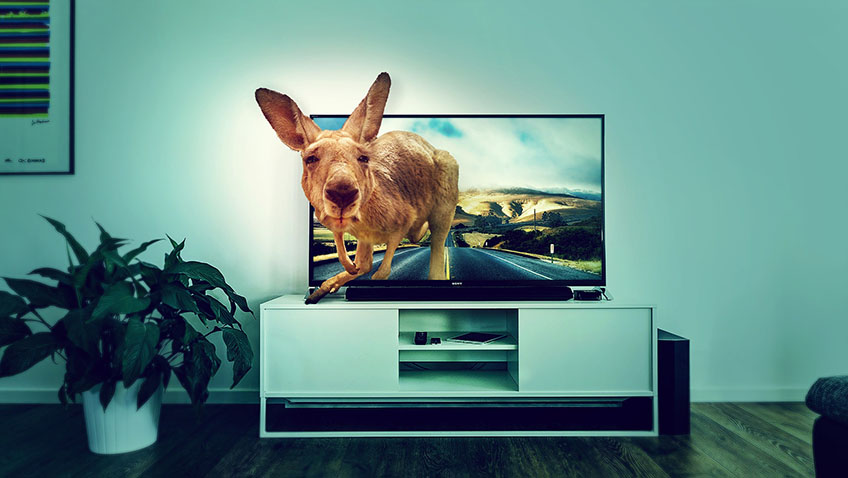 Roger Philpott considers the BBC to be “one of our few remaining success stories”. Is he, I wonder, happy with the Britain he sees around him today? Personally, I think our country is in a grossly degraded state, and I seriously believe that the relentless left-wing bias of the BBC over the past fifty years or so has been a major factor in bringing that situation about.

On both TV and radio, in every branch of its output – drama, entertainment, music, politics, current affairs and news – the BBC ceaselessly crams liberalism down the throats of its audience. This is in spite of a legal requirement to be impartial.

It is chiefly for this reason that I strongly object to paying the TV licence. The BBC takes our money and uses it against us in its remorseless indoctrination drive. Any government worthy of the name would insist that the BBC cease its wall-to-wall social engineering.