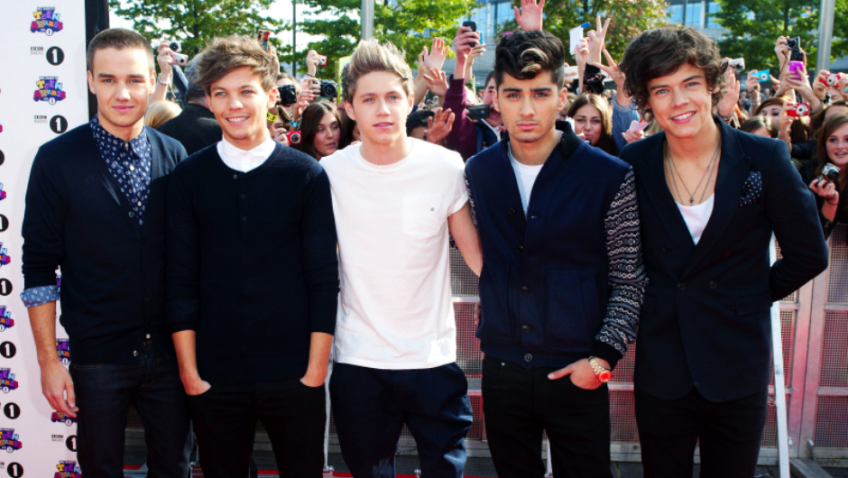 In February 1996 when Take That announced their split, press reports were feverish about the prospect of fans, distraught at the news of the band’s demise, threatening to commit suicide, and being mournful.

While we may look back on this with some joyful glee, it might be worth just making sure that the fans are ok. We do not need to identify a new “BoyBand Breakup Syndrome” here, but there is every point in us exercising patient and watchful waiting of our children, to make sure they cope with their loss in a healthy and productive way, and that they may learn from it in the future. 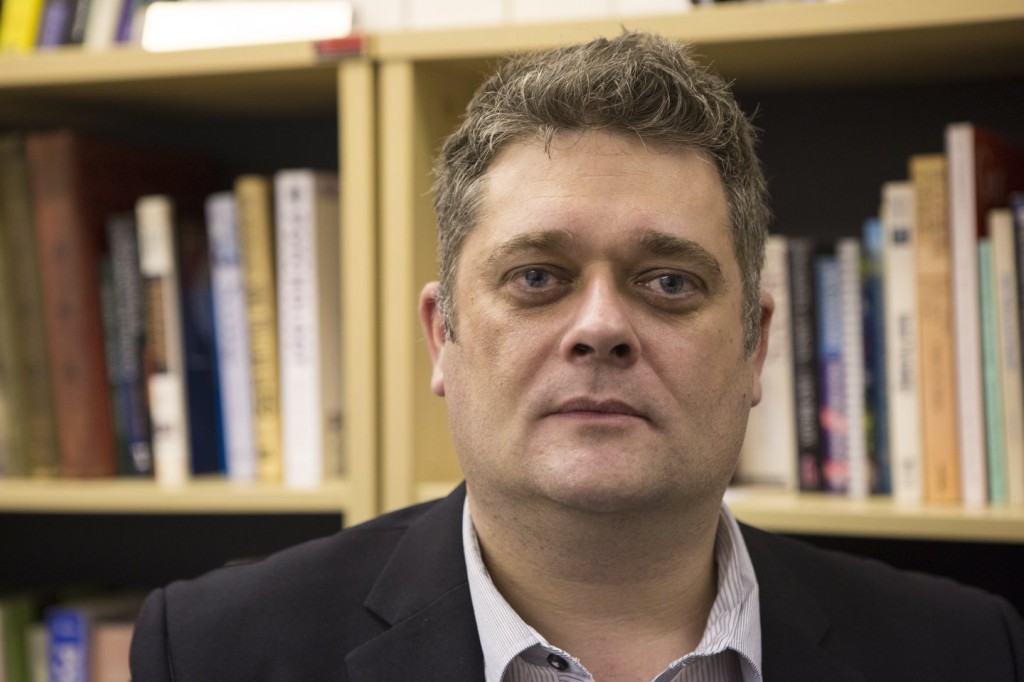 The accuracy of claims about the impact of boyband breakups is often disputed.

I worked in child and adolescent psychology services in the North West of England at the time of the Take That split, and I certainly recall my workload increasing in the few weeks immediately afterwards.

The breakup manifested in a surge of screening appoints for a deluge of new clients – young people who may have felt (coerced into) the need to talk through their upset, distress and feelings of betrayal that the dissolution of their beloved pop band had caused them.

That is how exactly powerful music can be to younger people and it should not be casually disregarded by us grown-ups as mere juvenilia.

When Diana, the former Princess of Wales died in 1997, her passing led to much contradictory comment in the psychiatric and medical literature about subsequent increases in hospital admissions by women who identified with her.

It was clear that the UK saw a form of public grieving that it had never seen before in living memory – even Winston Churchill’s death did not seem to have such an emotional impact and level of displays of public grief as Diana’s death did.

However claims of such increases in grieving people seeking help from the NHS for depression, anxiety, and other non-specific “trivial” were also countered by some research which suggested that such increases in service-demand did not really occur at the time.

What is more interesting to me as a psychologist, lies in what it is about people who identify so much with the Zayns, the Dianas or the Garys, that they struggle to cope at the “death” or departure of someone / something they did not really know.

I am also equally intrigued by what many of these grieving fans will do as a way to cope with their loss. For some, a good cry, an emotional outburst or a period of sulking (whether they are aged 10 or 20) can be very therapeutic.

There will however be a sizable minority for whom this will not suffice, and they may turn such sadness and feelings of loss upon themselves, and may resort to self-harm or other destructive and secretive behaviours that may go unnoticed by friends and family.

This is what grandparents, parents, siblings, and those of us who work with young people may need to be looking out for.

Such devotion and resultant subsequent despair (the extreme highs and lows) may be a behavioural yellow flag for those people who may go on to hurt themselves in times of despair.

Coping behaviours learned in these formative years can shape the way such people cope with problems in the future.

There’s no need for mass hysteria following the split of One Direction, or demanding that our grieving children go to see a therapist.

Do you remember being distraught about your favourite band breaking up if so we’d love to hear your story?  What advice would you give your grandchildren on coping with loss? Ed.