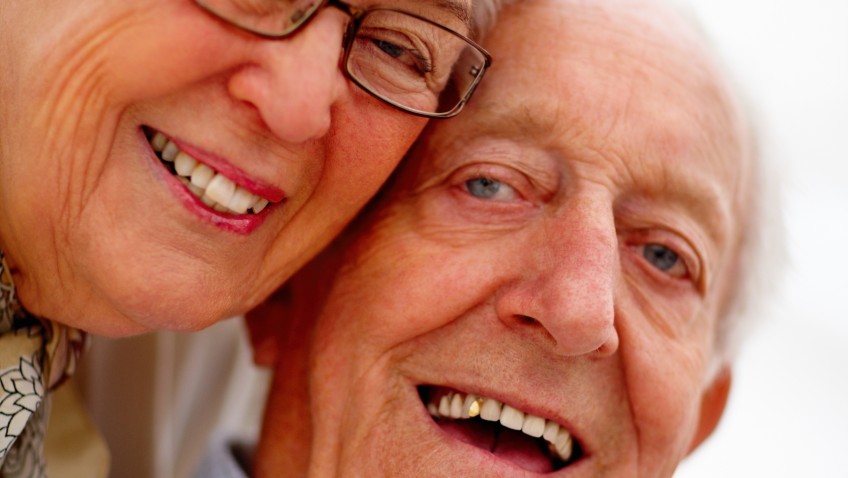 Being a grumpy old man in middle age can knock almost a decade off your life, a leading social worker has warned.

And Professor Fredrik Snellman of Umea University, Sweden, says ageism should be portrayed as significant for people of all ages rather than only the older generation.

He says previous research has shown negative attitudes about older people and ageing is linked with a higher mortality rate.

Prof Snellman, said that is proof of why an increased awareness is needed and should in all likelihood arouse people’s interest in their own attitudes.

He said perceptions about ageism makes people think of older people and is a form of discrimination.

Writing in the journal Nordic Psychology, Prof Snellman believes the concept needs to be redefined to mirror all people’s practical experiences of ageing.

He said: “We are using age in many ways to organise our own and other people’s lives and to make our social world understandable. The usage can sometimes be prejudiced and have undesirable consequences to us all.

“It is often hidden and the ways it is noticeable in everyday life can seem trivial. That is why it is of importance to make visible the everyday use of ageism and find new terms for them.”

In the article, Prof Snellman criticises previous scientific findings regarding the phenomenon of ‘ageism’.

According to the academic, the concept requires redefining to mirror all people’s practical experiences of the chronological, social, biological and psychological areas.

He also said ageism should not be portrayed as difficult only for older people and there should be a drive to avoid differentiating between ‘us and them, old and young’ which often forms the basis of creating inequality.

Added Prof Snellman: “Awareness and a lively debate about the complex problem of ageism is needed, in particular about how age enables and limits our lives throughout the course of life.

“A better understanding of how ‘older people’ besides distinguishing a group of the population also is an inter generational phenomenon is necessary.

“Age related indifference does not suddenly appear when we grow old. It appears gradually and in different ways at all ages.”