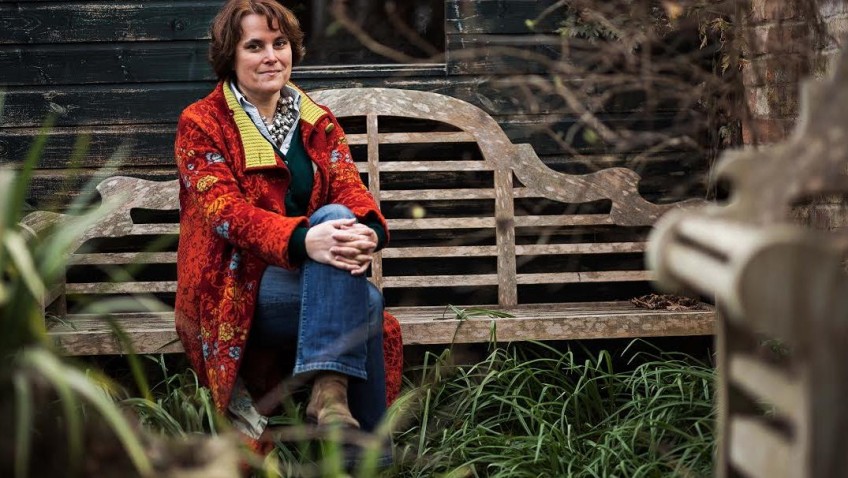 Every so often a book comes along that brings me great delight and satisfaction as it shows that there is still something new and exciting to be discovered from the pen of an author writing her first novel.  Not that Vesna is a new writer, as she has worked on three widely translated books and a memoir.  But despite English being her third language this is work from a skilled wordsmith and the fact that she is writing from the perspective of native Serbian, gives a fascinating angle to her prose.

Gorsky is a story of the modern Russian invasion of London through its oligarchs and their unfathomable wealth.  Although the setting is Chelsea and Kensington this is foreign territory for the English and most of the captivating characters are from Russia and Eastern Europe.  The vast disposable funds mean that these super-rich can buy anything from buildings to art work and an entire library of rare books. 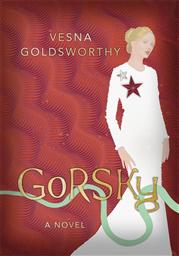 Our narrator, Nick, becomes a bounty hunter for the collection of manuscripts to provide part of the display of Gorsky’s financial power through his new London home.  Nicholas is from Bulgaria but was involved in the Balkans conflict. Through his knowledge of Russian he is involved in the community of the ex-soviets and is one of the acolytes of the beautiful Russian woman, Natalia.  She is married to a very wealthy Englishman, who has made his money through working for the Russians, but her beauty makes her a prize that most men want for themselves, especially Gorsky.  Gorsky is the eponymous hero of this story, but remains enigmatic and unreachable character whose money makes him such an attraction in the social milieu.

While poorer people dance to the tune of Gorsky’s billions, he controls the orchestra and chooses who is in his inner circle; throughout he still remains a shadowy figure.  The men who love Natalie strive to be noticed, but who will win the prize of her favour?

This novel has echoes of The Great Gatsby giving the reader a glimpse into the alien world of indescribable wealth and those who do not understand the privilege it brings.  The hangers on who live off the scraps from the oligarchs tables are moving in a world that has no connection to the London lived in by the indigenous population and there is a surreal ethos to the narrative which almost seems like voyeurism.

I was swept up in the characters and the setting of this brilliant book and hope that it will become a classic.  Vesna Goldsworthy is a marvellous writer and I am so pleased to have been invited to share her intelligent and witty narrative.

After reading this delightful book I was please to be able to interview the author, Vesna Goldsworthy and found her as witty and entertaining as her novel.  Vesna was born in Serbia and while this is her mother tongue she writes and thinks in English.  Sometimes an idea will come to her in Serbian and she will follow that lead and write in her native language.  She has in advertently lapsed into the wrong language while being interviewed on the radio and she says she dreams in both languages.

Goldsworthy is able to write so knowledgeably about Russians, as she is steeped in its culture, but says she has not knowingly met an oligarch!  Despite having many Russian friends and hearing stories of their exploits she has tried to put them to one side when writing this book.  More than anything Gorsky is about London and her novel is a love-hate letter to London as it is now.

She tells me that she currently lives in Chiswick and has been there for the last 27 of her 30 London years.  “There is Russian Cathedral near me, but Sipsmith’s vodka distillery is even closer to my house I find!” she says “I mix with other ex-pats in London, but chose my friends by affinity rather than ethnicity.  They come from an improbable array of nationalities – some are even British; that’s London!”

I was so enthralled by this book that we have persuaded the publishers to let us have 10 copies to give away so readers can enjoy it.

To have your chance of winning a copy, simply answer the following question:

In Gorsky, who invades London?