Home / HEALTH / Funding for vital equipment in the home 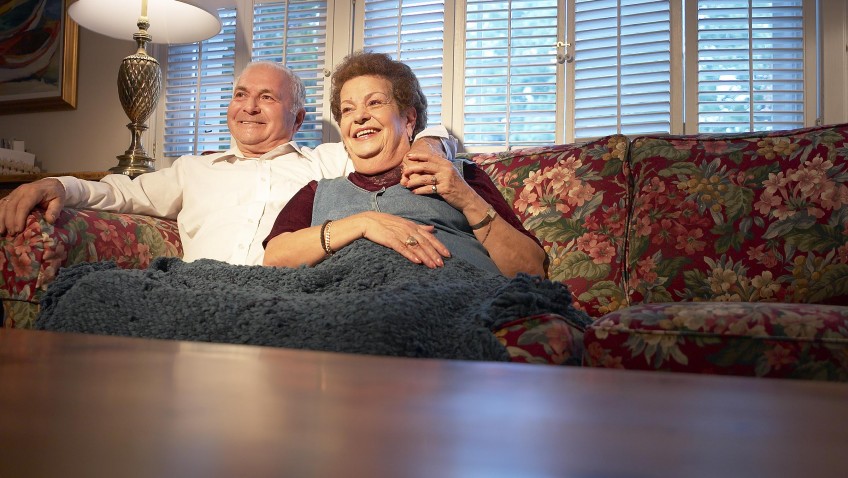 Funding for vital equipment in the home

Adaptations in the home – whether it’s a ramp, stair lift or level access shower – play a huge role in helping vulnerable people to live in their own properties. For people with limited means, the Disabled Facilities Grant (DFG) has been the main way to fund this vital equipment and over the last quarter of a century thousands of people, mostly over the age of 65, have received support.

DFG’s success during the 25 years since its launch lies in its simplicity. It’s available to people with a condition that limits senses, movement or activities and funds adaptations that allow the recipient to lead a fuller, more independent life.

In most areas not-for-profit Home Improvement Agencies (HIAs) help people to apply to their district council for a DFG by working with occupational therapists to design the adaptations and then arranging for contractors to carry out the works – taking the stress out of the process and assuring everything is done properly.

However, the DFG is means tested, so although it does make some concessions for people receiving state pension, any private pensions, savings or annuities will be taken into account when calculating the amount you would receive.

Foundations – the national body for HIAs in England – has undertaken recent research into the benefits of DFGs. By making a Freedom of Information request to all social care authorities in England, we have discovered a direct link between adaptations funded by a DFG and preventing premature moves into residential care.

Of course it’s not the DFG itself that prevents the need to move into residential care, it’s the adaptations that it pays for. With private residential care places costing an average of £30,000 per year, then it could well be worth everyone thinking about how they adapt their home as they get older whether or not they would be able to obtain a DFG. For instance, stairlifts cost from around £1,500 and a wet room from around £3,000.

HIAs help thousands of people to adapt their home every year, but each one has their own unique story. Take Ethel for instance; she has lived alone in a one bedroom flat since her husband died five years ago.

She developed arthritis and was finding it really difficult to use the bath safely so had taken to washing with a bowl and flannel. She worried about not being clean and stopped going out to meet her friends at the local community centre.

She was put in touch with her local HIA by a concerned neighbour, and Ethel was supported to apply for a DFG which paid for bathroom to be converted into a wet room with non-slip flooring and grabrails. She now showers every day and has reconnected with her friends. 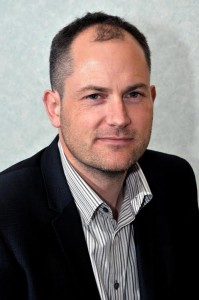 This was a great outcome for Ethel in the end, but it would have been better if she had been able to adapt her bathroom much earlier. Not just to keep clean, but when she was struggling to get in and out of the bath she was much more likely to slip and fall.

It’s for reasons like this that the Scottish Government is trialling a new equity release scheme called Help to Adapt to encourage people over 60 to prepare for their retirement by making sure that their home will continue to meet their needs as they age.

The money for DFGs in England now forms part of the Better Care Fund, a funding pot shared between social services and local GPs. The aim is for health and social care services to be more joined up and keep people well. But keeping people well often depends on the state of repair of your home – how well it keeps you warm, safe and secure.

With the Better Care Fund, there is more scope for councils to think about how they support people to prepare their home for older age; and that’s where HIAs have a wealth of knowledge and expertise to help – whether you’re a homeowner or a tenant.