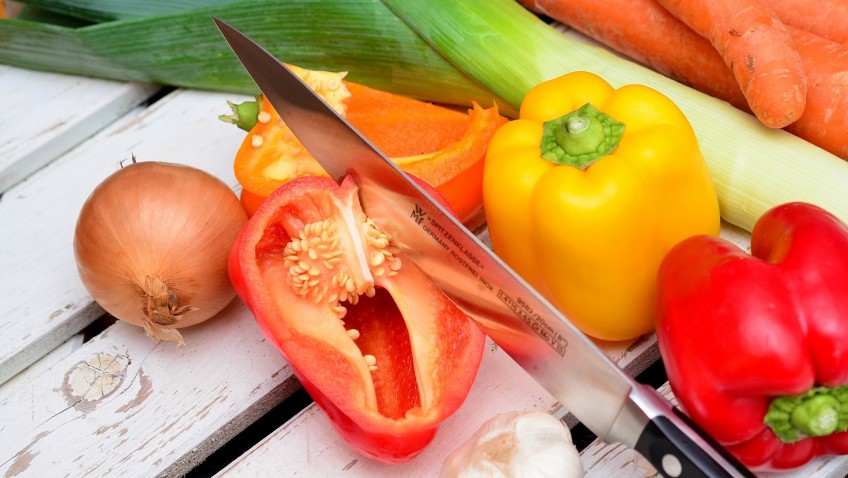 Allergies to certain foods is a very trendy condition to have these days and is the bane of dinner party hosts and restaurants.  It can a minefield when you are entertaining and plenty of companies are getting in on the act by offering allergy testing kits.

Around one or two people out of every 100 in the UK have a food allergy, but food intolerance is more common.

How to tell the difference:

Genuine food allergy is rare. About 2% of the population and 8% of children under the age of three are affected.

A food allergy is a rapid and potentially serious response to a food by your immune system. It can trigger classic allergy symptoms such as a rash, wheezing and itching.

The most common food allergies among adults are to fish and shellfish and nuts, including peanuts, walnuts, hazelnuts and brazil nuts. Children often have allergies to milk and eggs as well as to peanuts, other nuts and fish.

Food intolerances are more common than food allergies. The symptoms of food intolerance tend to come on more slowly, often many hours after eating the problem food. Typical symptoms include bloating and stomach cramps.

It’s possible to be intolerant to several different foods. This can make it difficult to identify which foods are causing the problem.

Food intolerances can also be difficult to tell apart from other digestive disorders that produce similar symptoms, such as inflammatory bowel disease, gastrointestinal obstructions or irritable bowel syndrome (IBS).

Lactose intolerance, sometimes known as dairy intolerance, occurs when your body can’t digest lactose. Lactose is in milk and dairy products such as yoghurts and soft cheeses.

The main symptoms are diarrhoea and stomach pain. In most cases, your GP can diagnose lactose intolerance by looking at your symptoms and medical history.

Sometimes it isn’t clear which food is causing a problem. The only reliable way of identifying such a food intolerance is through an exclusion diet, where you cut out certain foods from your diet one at a time to see if there’s an effect.

Gluten is a protein found in wheat, rye and barley that damages the intestine of people with coeliac disease. Symptoms include diarrhoea, bloating and weight loss. Coeliac disease can be accurately diagnosed with a blood test and biopsy.

About 1 in 100 people in the UK have coeliac disease, but it’s estimated that around half a million aren’t diagnosed.

With the autoimmune condition coeliac disease, you must avoid gluten for life.

For more advice on your diet, ask your GP to refer you to an NHS dietitian.