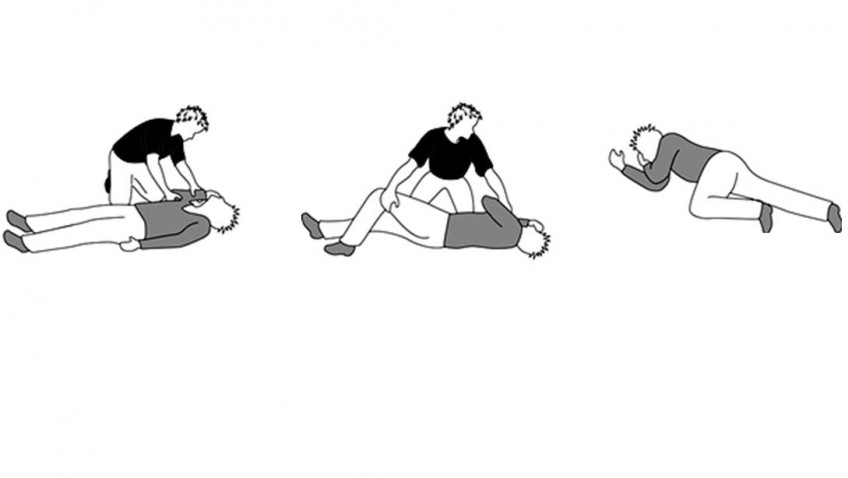 Epilepsy can occur in later life

Having epilepsy always means that you have a tendency to have epileptic seizures. It is not necessarily a life-long diagnosis.  And doctors may consider that you no longer have epilepsy if you go without seizures for a long enough time.

The epileptic activity causes a temporary disruption to the way the brain normally works, so the brain’s messages become mixed up. The brain is responsible for all the functions of your body.

What happens to you during a seizure will depend on where in your brain the epileptic activity begins, and how widely and quickly it spreads.

For this reason, there are many different types of seizure, and each person will experience epilepsy in a way that is unique to them.

There are many types of epilepsy. Some types start when you are very young, and some in later life. Some types last for a short time and other types can last for the whole of your life.

Sometimes the reason epilepsy develops is clear. It could be because of brain damage caused by a difficult birth, a severe blow to the head, a stroke, or an infection of the brain such as meningitis. Very occasionally the cause is a brain tumour.

In around six out of 10 people, doctors don’t know the cause of their epilepsy. For many of these people, it is just part of how they are made that makes them more likely to have a seizure.

Epilepsy is usually treated with epilepsy medicines. You may also hear these referred to as anti-epileptic drugs (AEDs). Epilepsy medicines act on the brain, trying to reduce seizures or stop seizures from happening.

What to do when someone has a seizure

The person goes stiff, loses consciousness and then falls to the ground. This is followed by jerking movements. A blue tinge around the mouth is likely. This is due to irregular breathing. Loss of bladder and/or bowel control may happen. After a minute or two the jerking movements should stop and consciousness may slowly return.

Call for an ambulance if…

Sometimes the person may not be aware of their surroundings or what they are doing. They may pluck at their clothes, smack their lips, swallow repeatedly, and wander around.