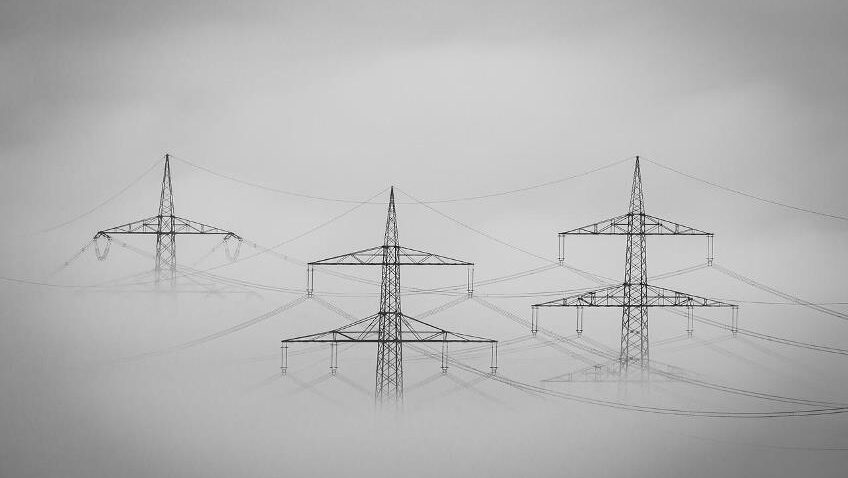 Energy Price Cap to change to quarterly in future.

The energy regulator, Ofgem has today announced that the energy price cap will, in future, be updated quarterly, rather than every six months as it warned that customers face a very challenging winter ahead.

The press release that accompanied the announcement argued that “Today’s change will go some way to provide the stability needed in the energy market, reducing the risk of further large-scale supplier failures which cause huge disruption and push up costs for consumers” further stating that “it is not in anyone’s interests for more suppliers to fail and exit the market.”

The price cap, that was introduced in 2018, is meant to reflect what it costs to supply energy to our homes by setting a maximum that suppliers can charge per unit of energy, and caps the level of profits an energy supplier can make to 1.9% with the aim of protecting millions of households.

The next price cap will be published at the end of this month and it is expected that, because of the volatility of supplies from Russia and rapidly rising global energy prices, that this will once again see a significant increase in the price that households are required to pay for their energy.

The danger with quarterly changes to the price cap is that people perceive that energy companies will be quick to increase the price of the cap when energy prices rise, but will react more slowly when prices fall, failing to pass on price reductions to consumers in full. You only need to look at petrol prices in the UK over recent months for a prime example of this with petrol retailers being accused of failing to pass on recent reductions in the cost of fuel to consumers in full.

However, Ofgem state in their press release that “While the price cap will have to rise, it continues to remove the risk of prices rising quickly for consumers when wholesale prices go up but falling slowly and less fully when they go down. When wholesale prices fall, these reductions will be passed in in full to customers through a lower price cap. This will happen more quickly with a quarterly price cap.”

All well and good but will it actually happen in reality?

Surely, in changing the frequency of the price cap Ofgem also needs to announce how it will monitor the cap more closely and ensure that, when prices falls are seen, that these are actually passed on in full to consumers and not merely hidden by the suppliers as a means of “boosting” their own profits.

In announcing the change to the cap, Jonathan Brearley, the CEO of Ofgem said “I know that this situation is deeply worrying for many people. As a result of Russia’s actions, the volatility in the energy markets we experienced last winter has lasted much longer, with much higher prices than ever before. And that means the cost of supplying electricity and gas to homes has increased considerably.

“The trade-offs we need to make on behalf of consumers are extremely difficult and there are simply no easy answers right now. Today’s changes ensure the price cap does its job, making sure customers are only paying the real cost of their energy, but also, that it can adapt to the current volatile market.”

And make no bones about it, the changes in the cap that we have already seen are significant and are likely to be so again in the forthcoming months.

Earlier this year an Ofgem statement said that the typical household should expect to see an increase of £800.00 per year in their bill to £2,800.00, but recent indications are that this price will increase significantly when the new cap is announced at the end of this month. Some analysts are predicting that it could go as high as £3,600.00 per year by the time the quarterly cap comes into effect in January next year. To put these figures into perspective, in October 2021 the average bill was just £1,400.00 per year.

Note: The Price Cap applies in England, Scotland and Wales but not Northern Ireland.