Home / PROPERTY / Demand for houses in London rises by 6% 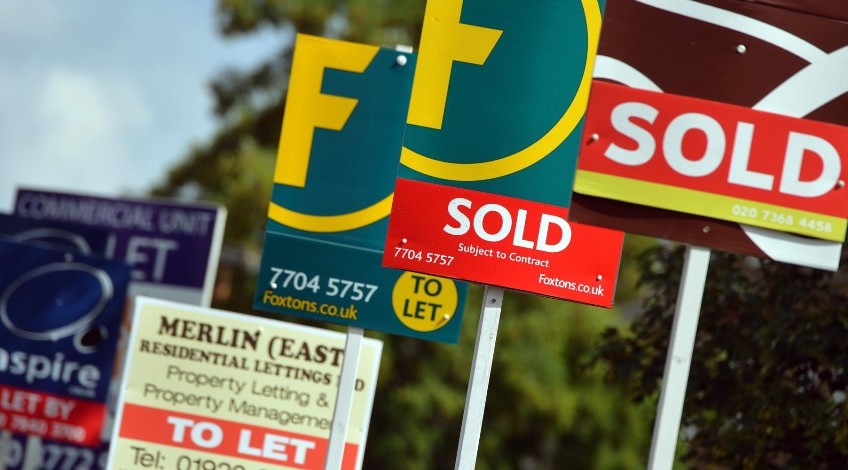 Demand for houses in London rises by 6%

eMoov.co.uk is one of the UK’s biggest online estate agents and the company recently conducted some research on the demand levels for property in central London. Following on from their initial study, eMoov.co.uk have now also studied the level of demand in some of the capital’s most prestigious areas. By monitoring the total number of properties sold and comparing that number to the amount on sale, we can observe the change in supply and demand in different locations throughout London.

In recent years, the property market in London has been flourishing, and there has been a huge demand for properties in the capital. In comparison to other countries such as Greece and Russia, the UK housing market is appealing to investors as it is a comparative safe haven. Soon after the UK began to recover from the worldwide economic crisis, the supply of London properties was limited and as a result, the prices increased.

It seems apparent that demand will always outweigh supply in London and this is good news for would-be investors, as the population in the city is always rising – this trend shows no signs of slowing down. The research conducted by eMoov.co.uk has shown that demand for properties in prime central London has increased by a small percentage.

The study shows that overall, the demand for houses in prime locations is up by 6%, despite 44% of areas in substantial decline. Some areas haven’t been changing too much, with Chelsea (up by 1%) and Notting Hill (down by 4%) being pretty middle of the road. This is in stark contrast to areas such as Maida Vale and Chiswick, which have risen 66% & 54% respectively. The future for the Chiswick area is promising, with a rising population, good underground and over ground transport links into central London and well performing schools; Chiswick attracts everyone from families to couples.

In contrast to Chiswick, the demand for properties in Primrose Hill has dropped by 71% but what has caused the dramatic decline? Primrose Hill is home to many mansions and it is a very prestigious area of London, but it could be argued that the mansion tax that was talked about by the Labour party put many potential buyers off, despite that not being a possibility now with the Tories in full power. A lot of the property in the area is also rented which could be attributed to the lack of buying.

Overall, the increase is small at just 6% but in the housing market, this seemingly small number is fairly high. Any increase in housing demands can have a huge influence on investors and buyers around the world, and it’s evident that London is strongly staking its claim for being a great place to invest in property.