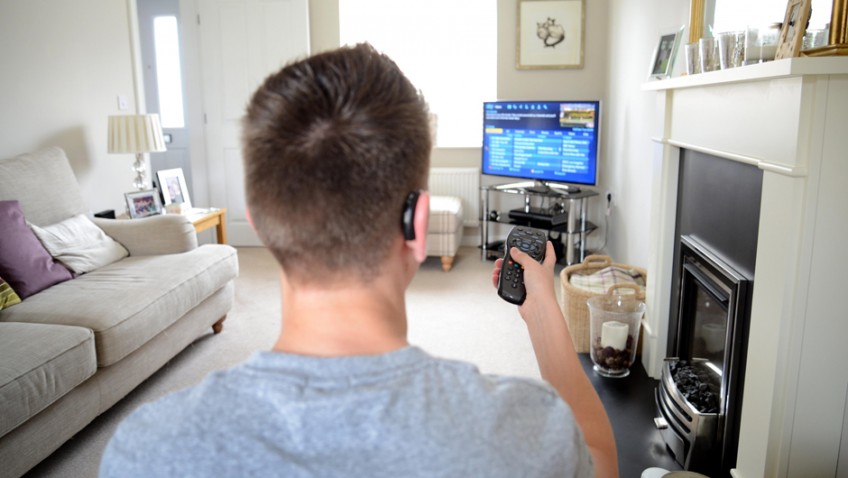 The UK national charity Action on Hearing Loss is disappointed by the Government’s refusal to introduce legislation to end digital exclusion faced by people with hearing loss due to the lack of subtitles.

Charity Action on Hearing Loss’ Subtitle it! campaign, launched in June 2015, has been calling on the Government to introduce measures to improve the accessibility of subtitles on video-on-demand content so that people with a hearing loss can ‘catch-up’ on TV and films how and when they want.

The Minister of State for Culture and the Digital Economy, Ed Vaizey, has responded to the campaign, by notifying Action on Hearing Loss that, following a Government review carried out in Autumn 2015, it feels that sufficient progress is being made by broadcasters, content providers and platform operators towards increasing the provision of subtitles on their video-on-demand services, and that the introduction of legislation “could have a detrimental impact on what the sector has shown it is able to achieve on a voluntary basis.”

Action on Hearing Loss Chief Executive Paul Breckell said: ‘Given the fast-changing media landscape in the UK, I am very disappointed that the Government won’t be taking decisive action to ensure that people with hearing loss do not face digital exclusion. We have warmly welcomed some exciting improvements to the provision of subtitles that have been promised by some broadcasters and platform operators but the overall picture of current provision is bleak, with 76% of the UK’s on-demand services still inaccessible to people with hearing loss – just a 4% improvement from the previous year.’

Mr Vaizey told the charity that he will be contacting broadcasters, content providers and platform operators in Spring 2017 to request an update on what further progress has been made.

Paul Breckell also said: ‘I hope that by extending the deadline for the industry to take action to Spring 2017, we will start to see some concrete improvements being made by platform operators such as Sky, Virgin and BT. However, the Government has failed to acknowledge the industry “stalemate” that persists between content providers and platform operators, which has been blocking progress for some time, cited in the latest report from the regulator.

‘We are pleased that the Government is calling on the industry to work closely with Ofcom and organisations such as Action on Hearing Loss to meet the requirements of those with hearing loss, and, in the absence of legislation, the Minister’s leadership on this issue will be crucial to ensuring that people with hearing loss aren’t left cut-off from video-on-demand services.

‘We will be responding to the industry, the regulator and the Government shortly, and will be working closely with our campaigners and supportive parliamentarians to continue campaigning to ensure that people with hearing loss have equal access to TV.’