Home / MONEY / ‘When can I retire?’, ask Mature Times readers 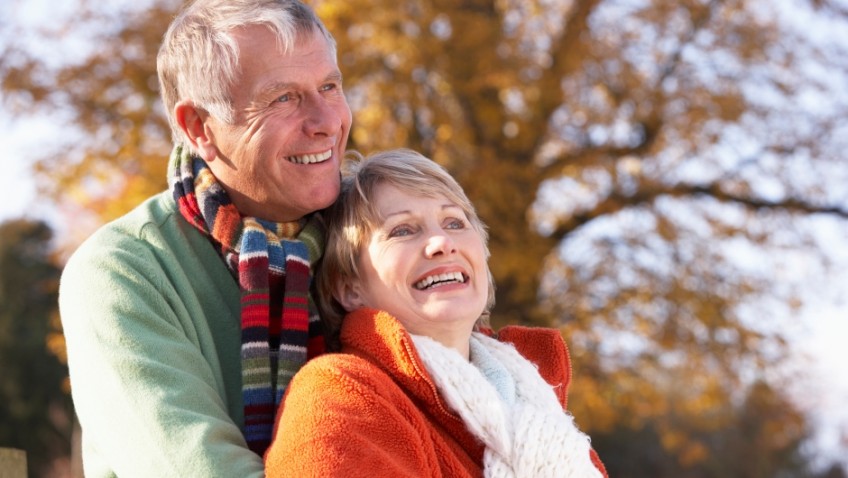 ‘When can I retire?’, ask Mature Times readers

A recent survey hosted on Mature Times revealed much uncertainty around retirement plans, and it’s not just due to the pension changes introduced this year. Many readers are simply not sure when they’ll be able to retire and are assuming that they’ll have to work longer to save enough for retirement or supplement their retirement income.

The survey, carried out by Foresters Friendly Society in partnership with Mature Times, asked readers about saving for the longer term, including retirement, and it produced some interesting results.

Saving, but still worried about retirement

The survey reveals encouraging news about saving – three quarters of respondents are managing to put money aside, with the biggest savings goals being an emergency or rainy day fund and retirement.  Both goals are prudent and the results indicate a high interest in saving as a principle.

But the picture around retirement was less positive. While the majority of respondents (82%) have a pension, nearly two-thirds aren’t confident that they’ll have enough money to live on when they retire – and 29% of those who haven’t retired yet plan to rely on the State Pension, which means they’re likely to be stretched financially. Find out how much money you’re likely to need to fund the retirement you want with this handy calculator from Foresters Friendly Society.

Of those who feel they understand the pension changes (worryingly, 39% don’t), opinion is evenly split between those who think that these changes are a good thing, those who don’t, and those who don’t know.

As you might expect, those who are positive about the changes like the idea of having the freedom to spend or invest their savings as they want, while those who don’t are worried that people will spend all their money and increase the burden on the State.

Interestingly, people find they learn the most about pensions through their own research rather than turning to professional advice, which suggests either a sense of self-reliance, or that there simply isn’t enough official advice readily available.

The increase in state pension age means that people will be working longer before they can claim, and in fact most respondents to the survey think they will need to carry on working after the traditional state pension age of 65 – nearly two-thirds of these say they will continue to work to ensure that they will have enough retirement income.

Revealing further uncertainty, 38% of those still in employment (33% of over-45s) don’t know when they’ll retire. Almost a quarter of respondents say they’ll continue to work until they’ve saved enough for retirement, and more (27%) say they’ll keep working until they no longer can. All these figures suggest that people are moving away from the idea of a standard retirement age and towards whatever is financially practical.

There’s another factor contributing to the financial uncertainty too. The results show that 15% of respondents, who are still working, expect to still be paying off a mortgage in retirement, which is nearly twice as many as those who have already retired and are still paying a mortgage. A further 21% are unsure whether they will have paid off their mortgage or not.

Nearly half (46%) of respondents have retirement savings outside pensions, with two thirds of them using other long-term savings plans, suggesting a definite interest for savings plans alongside, or instead of, pensions.

And it appears that there is a high demand for low-risk and guaranteed savings plans rather than shouldering a higher risk in return for greater growth potential. In all, 81% of respondents prefer a balanced or low-risk approach compared with 10% who are willing to take a greater risk with their savings.

For this market, savings plans which include guarantees, such as those offered by Foresters Friendly Society, could be ideal as they offer less risk and a minimum guaranteed cash sum at the end of the plan, providing all monthly contributions have been maintained for the full duration of the plan.

With so much uncertainty around retirement, it could be that this type of approach to saving provides a little peace of mind – a guaranteed pot of money might be helpful when you’re planning your retirement.

Find out about affordable ways to get a guaranteed lump sum to help you out in retirement.

The Foresters Friendly Society Long-Term Savings and Retirement Survey was carried out during August 2015 in partnership with Mature Times and completed by 1,522 people.