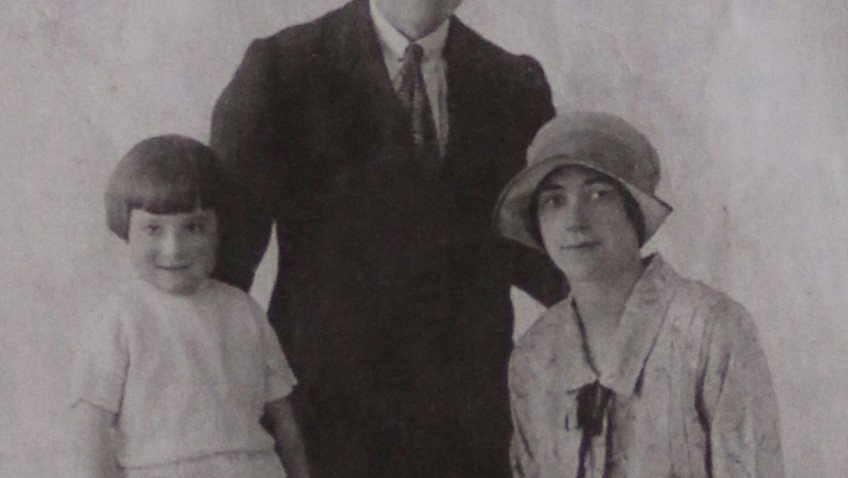 Britain’s oldest person – and the last survivor of the Victorian age – has died at the age of 114.

She was born on May 27, 1900, a year before the end of Queen Victoria’s reign, and was said to be the eighth oldest person in the world. Her daughter Margaret Bates, 91, led tributes to her yesterday, saying “how wonderful it is I had a mum for so long in my life.”

She said: “She was such a good mum. I’m so proud of her. She was born in 1900 so obviously she was the last living Victorian.

“I have so many wonderful memories of being with my mother. She was registered blind in 1988 but it never stemmed her enthusiasm for life, even in her later years.

“I would take her into town and she would ask me to point things like buildings and landmarks out to her. She hated to be stuck indoors.

“She used to take coins and rub round the sides of them to remember what they looked like and she would often have the snooker on the background – she’d know everything that was going on.”

Ethel, from Barnsley, South Yorks., had received 15 cards from the Queen since her hundredth birthday.

She was still independent until 105 following her husband’s death aged 93 in 1988. She became the UK’s longest-surviving person after 113-year-old Grace Jones from London died in 2013.

In 1922, the shirt-factory worker married plumber William Lang with whom she went on to have daughter Margaret.
Margaret added: “My mother loved all kinds of dancing and she was doing until she was 98 when she broke her hip. She loved the music.

“Her secret to living so long was living so well. She never smoked and rarely had a drink. She was always out and about. She tried very very hard with everything she did – I think she’s had quite a nice life.”

Records show that Ethel, the world’s eighth oldest living person until her death on Thursday morning, had genetics on her side with her mother reaching the age of 91, with ancestors going back to the 1700s all enjoying long lives.

She was also described by Margaret as an “excellent seamstress”, saying: “She made wonderful clothes. Her talent was in sewing and dress-making but she worked wonders in knitting and crochet, too.”

Ethel passed away at the Water Royd House care home in Barnsley.