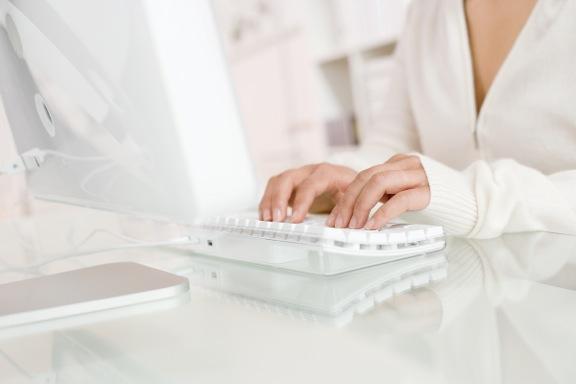 A brain training programme can almost halve the risk of dementia, according to new research.

A study of almost 3,000 people found those who tried the technique – which involved improving the speed and accuracy of vision – were up to 48 percent less likely to develop the condition over the next ten years.

It focuses on the speed of processing information, believed to be vital for preserving other mental skills as we get older.

It is the first computerised brain training that has been shown to boost people’s sharpness and cut Alzheimer’s disease rates.

Professor Jerri Edwards, of the University of South Florida, said: “The mistake some people make is thinking all brain training is the same.

“Lumping all brain training together is like trying to determine the effectiveness of antibiotics by looking at the universe of all pills, and including sugar pills and dietary supplements in that analysis.

“You will find some work and some do not. To then conclude brain training does not work, or is not yet proven, is based on flawed analysis.”

Her researchers pooled data from more than fifty peer reviewed journals on speed of processing, also known as useful field of view, training and carried out their own study entitled ACTIVE (Advanced Cognitive Training for Independent and Vital Elderly) of 2,832 people aged between 65 to 94.

Those who completed at least eleven sessions of the brain training exercise slashed their risk of dementia was by 48 percent over ten years of follow up. 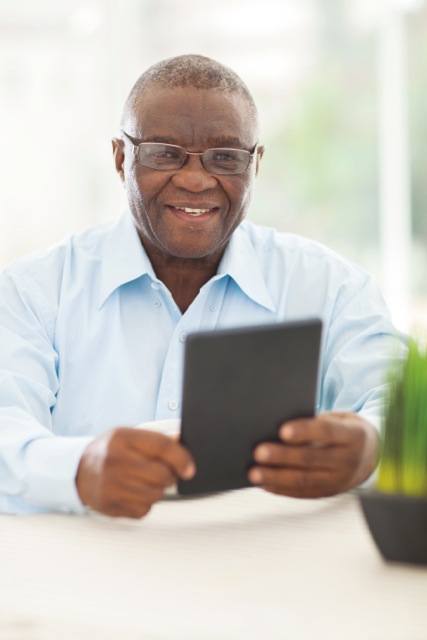 Prof Edwards, who presented her findings at the American Psychological Association’s Annual Convention in Toronto, said it was reduced by a eight percent for each session completed.

She said: “This highly specific exercise is designed to improve the speed and accuracy of visual attention or someone’s mental quickness.”

For example, during one task a person must identify an object such as a car or truck at the centre of a screen while locating another vehicle in their peripheral vision.

As people practice, the time it takes gets shorter and shorter even as the objects become harder to distinguish.

In more difficult tasks, the peripheral target is surrounded by distractions forcing the person to work harder to stay focused, she said.

Prof Edwards pointed to research showing how this training generalises to everyday activities, such as driving.

Studies have shown speed of processing training resulted in better reaction time, yielding another 22 feet of stopping distance at 55 mph and a 36 percent decrease in dangerous manoeuvres.

In addition, 40 percent fewer people stopped driving altogether and there was a 48 percent reduction in at fault crashes, she said.

Added Prof Edwards: “Some brain training does work, but not all of it. People should seek out training backed by multiple peer reviewed studies.

“The meta analysis of this particular speed of processing training shows it can improve how people function in their everyday lives.”