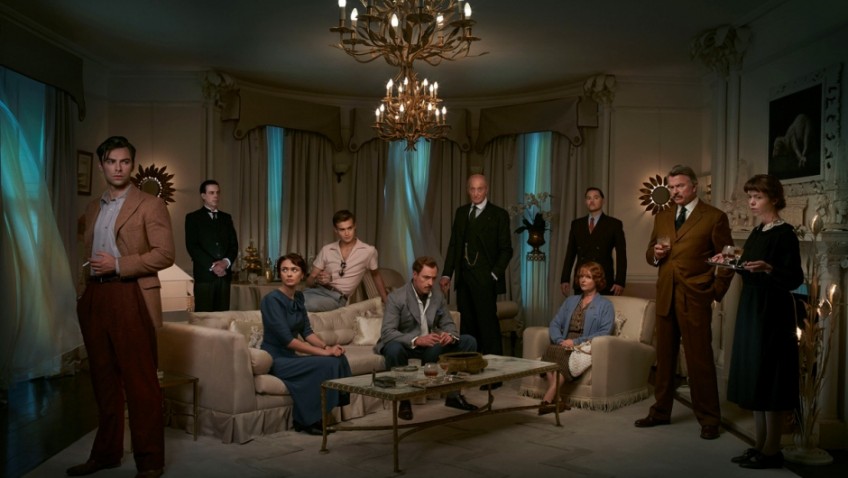 Agatha Christie’s cleverest plot is filmed with a star cast

Robert Tanitch reviews the latest DVDs to be released

AND THEN THERE WERE NONE (Acorn), the ultimate country house murder story, is based on a well-known nursery rhyme which, for politically correct reasons, can no longer be taught in school.

The novel was published as Ten Little Niggers. It was the American publishers who gave it its present title. Back in the UK it was changed to Ten Little Indians and then changed again to Ten Little Soldiers.

And Then There Were None is much the best title.

It has one of Agatha Christie’s cleverest plots, up there with Murder on the Orient Express. Ten people, all alone on an island, are accused of murder and one by one they are killed off. I have seen it on stage and on film. Sarah Phelps’s mini-TV series is the truest to the 1939 novel.

The adaptation benefits from the flashbacks, the booze-up and the frantic ransacking of the house to find a hidden revolver. (What is the naked Aidan Turner hiding under his towel? Could it be the revolver?)

You can buy your copy of this newly released DVD here: