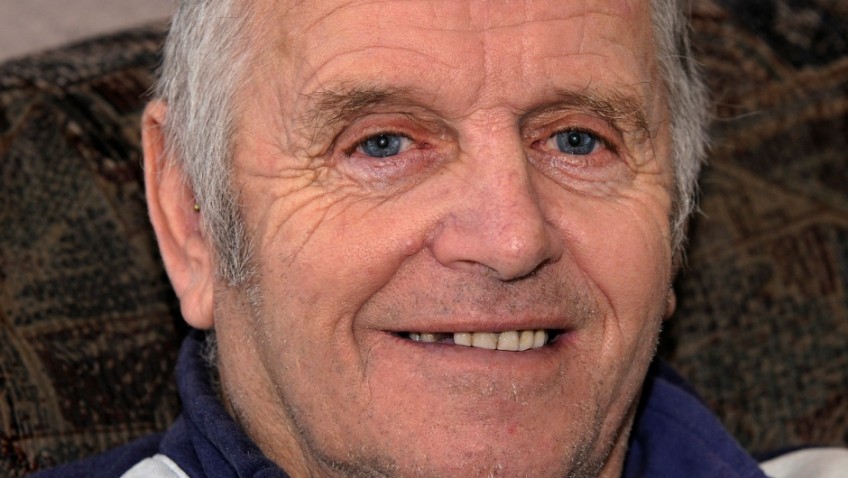 A pensioner who suffered 50 years of migraines claims to have been miraculously cured – by a silver EARRING.

Colin Seaman, 70, had tried everything from strong drugs to clipping clothes pegs to his face to stop the excruciating pain caused by migraines.

Father of two Mr Seaman began to suffer from migraines when he was 20, which would knock him for six.

He had numerous treatments from doctors to try and take away the pain including injections around his eyes.

But his migraines continued to get worse and he would be in constant pain on a daily basis.

The grandfather said: “They were terrible. If it wasn’t for the drugs I wouldn’t be here now, I’d have done myself in.

“I used to get rainbow colours in my eyes and the pain would be blinding.

“My wife once found me with clothes pegs on my face – you would do anything to take the pain away. I had given up hope and just thought it would be part of my life.

But after a friend mentioned daith piercings curing headaches in America, Mr Seaman decided to give it a shot.

He said: “My neighbour came round one day saying she’d found a bit in the paper saying a girl had an earring put in and it cured her of her migraines.

After hearing this, Mr Seaman, of Marham, Norfolk had a daith piercing put in and one month later, has not suffered a migraine since.

“I feel like a different person. It’s nice to come home and not have to worry about taking drugs or having an injection.

“I don’t know if I’m cured but I live in hope, if they start coming back then I’ll have to get another earring in my other ear.” 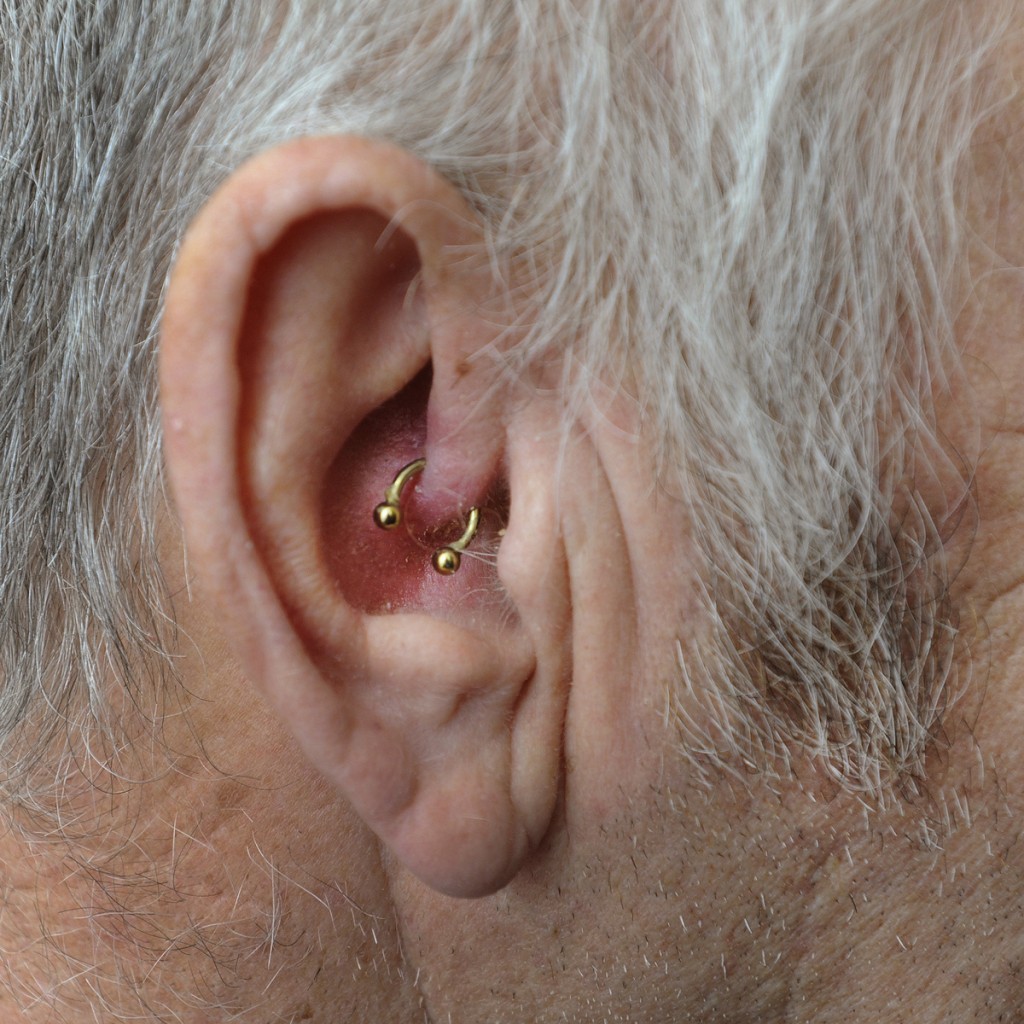 Colin Seaman, 70 who has been cured of migraines after having an earring.

Mr Seaman, who used to exercise race horses, chose a silver earring for his piercing which his granddaughter, Donella, has taken a particular shine to.

He added: “My granddaughter Donella think it’s funny that her granddad has an earring.

“You can pick whatever earring you want and mine’s a kind of silvery colour.

“I didn’t want a gold one at my age, that would have been too flashy, this will do me.

His long-suffering wife, Sandra, 65 said: “It’s a nice lease of life for him and for me.

“It was horrible as I couldn’t do anything to help him with the pain. We used to have to take pills with us everywhere and now we don’t have to worry.

A daith piercing is in the innermost cartilage fold of the ear.

Supporters of the treatment say it works in the same way as acupuncture, targeting pressure points on the body’s surface to ease discomfort.

Dr Fayyaz Ahmed, a neurologist and trustee of the charity The Migraine Trust, said there is no evidence that daith piercing combats migraine.

Dr Ahmed, who works at Hull Royal Infirmary, said the benefits of acupuncture for the condition are based on small studies