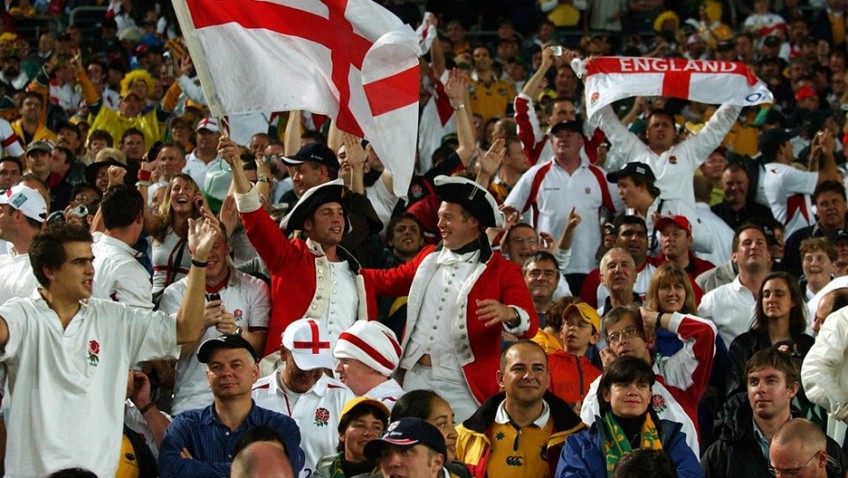 It is sad that several sports have been converted into hugely wealthy big businesses, which have become corrupt like most other national Commerce, in the present political culture of celebrity and entrepreneur worship, with minimum integrity.

But the explanation is that sport has become the new religion of the masses, who are easily cheated by the Boardroom, because they take no critical interest in the money mad business.

Sportsmanship has been destroyed by the media, to the degree where most present fans are not prepared to believe that seventy years ago, we applauded skill by either and both sides of any match.  They are unable to believe what they cannot comprehend, and are poorer for it.

There was a later period when the partisan fans abused the players of any opposing team, but were defensively loyal to their own for any flaw. The general attitude has now become even more unpleasant, where fans abuse players of their own team for any imagined error, as if they could do so much better. This is not a feature of an adult mind.

No person should go on the pitch to play, no fan should go to watch a match, unless they are sufficiently mature to accept the possibility that their team might lose, and that they will not grumble at the referee’s result. Without that basic understanding of Sport, stay away. Rationality tells you that someone has to lose: it could be you. Grow up.

The sight of an English nation snivelling because they have been beaten at rugby, demonstrates that they have no understanding of what sport has meant for 2,500 years, since Ancient Greece, the gracious acceptance of defeat, and congratulations to the winner, from the loser.  Sporting patriotism can be generous; xenophobia is a disgrace to the nation.

Our society is making a huge mistake, by discarding the past values of honest admiration for credit due, to embrace the corrosive standards of the hysterical, media-led sports yob.