Home / MONEY / ERNIE to cut back 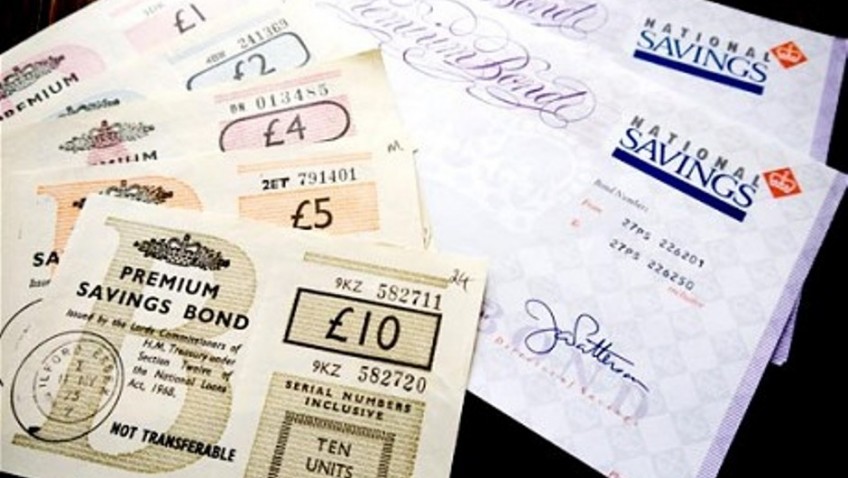 ERNIE to cut back

The number of Premium Bond prizes is to be reduced, and National Savings and Investments is also cutting savings rates on a number of its products.

The savings rates on Direct Isas, Direct Saver, Income Bonds and the Investment Account will also be cut.

NS&I said the new rates would still be competitive with other savings rates in the market.

“This is another serious blow for savers who like the absolute security offered by NS&I, but now face even lower returns on their cash,” said Danny Cox of Hargreaves Lansdown.

However, NS&I defended its decision to cut savings rates, which follows a continuing reduction in returns to savers from banks and building societies over the past seven years.

“The majority of the new interest rates on offer are either at, or above, average market rates,” said Jane Platt, the chief executive of NS&I.

“We believe they present a fair offer to customers, who will also continue to benefit from our 100% HM Treasury guarantee on all holdings, as well as tax-free prizes for Premium Bonds.”

NS&I has been told by the Treasury to raise less money for the government in 2016/17 than it did in the current tax year.

One reason is that it is currently cheaper for the Treasury to raise money by issuing government bonds than through NS&I.