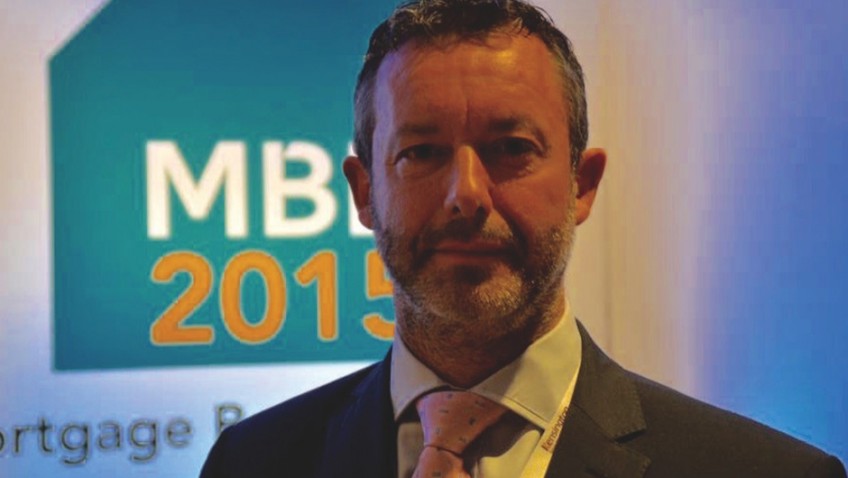 The bluffers guide to equity release

The oldest known existence of modern equity release is well known in the financial adviser circles who practice in this market, and may indeed be as apocryphal as it is well known. The story is that an elderly widow was in need of funds after the end of the First World War and sought the advice of a local solicitor. The solicitor offered to buy the property but to allow the widow to live in the property rent free for the rest of her life. He offered much less than the actual worth of her property as he would gain nothing from it for an undetermined length of time.

The calculating lawyer believed that the widow would only last a few years before dying and he would take ownership of a valuable property at a discount price. As in most stories of this kind, the widow outlived the solicitor by many years, and due to the nature of the contract, took back full possession of her property. She had in fact gained free money from the transaction.

This is where modern lenders have stepped in to offer an alternative. The lifetime mortgage and home reversion plans. Like the rich solicitor of old, the premise remains the same. They will offer funds secured on the property in the hope of realising returns on the death of the homeowners. With no fixed timescale for their repayment, a very tight regulatory framework and high costs to administer, these plans have some drawbacks. They are limited to certain ages, usually 55 or over and accessing funds can affect any means tested benefits that clients may be receiving. The fact of the matter is that the younger generations have not had it as easier as those that have come before. Deposits for first time buyers are extremely high. Grandchildren have much higher living costs coupled with large amounts of student debt. Rising divorce rates can leave children financially ruined. In short a rising number of children and grandchildren have a real need for capital now rather than waiting for any inheritance. Downsizing and lifetime mortgages are becoming a lifeline for struggling families with asset rich parents and grandparents, and they do not begrudge any reduction in inheritance when they are benefitting in the now. On top of this pension income is in freefall. The base rates and financial crisis have had a real impact on annuity returns which in turn has drastically tightened the amount pensioners receive on a monthly basis. The government has recognised this problem and has made radical changes to the pension rules, allowing much greater freedom in disposing of a pension pot.  Although this has given greater freedom, it has not solved the underlying problem of pensioners just not having enough funds to live out an increasingly longer retirement.

For a free brochure from The Equity Release Information Centre, please call 0800 077 6885.

To celebrate the New Year, exclusively for readers of Mature Times any applications received up to and including the 29th February will receive £500 in Marks and Spencer vouchers on completion. Please quote MT0216 to qualify.

This is a Lifetime Mortgage or Home Reversion Plan. To understand the features and risks ask for a personalised illustration. Plan availability is subject to lenders criteria and dependent on their terms and conditions. Consider the impact that Equity Release may have on entitlement to means tested benefits. Equity Release will affect the inheritance you leave. Only if you choose to proceed and your case completes would a typical fee of 1.5% of the amount released be payable.