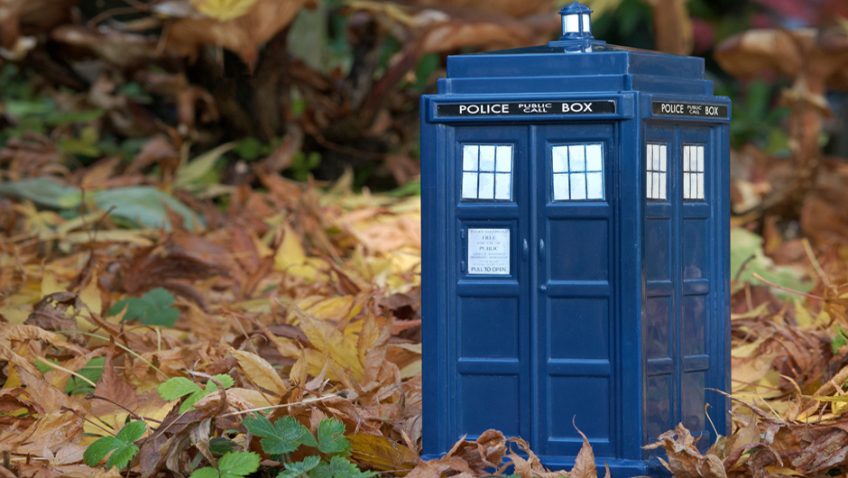 Senior Moment – Let’s hear it for the girls

With the appointment of the president of the Supreme Court, the first woman Metropolitan Police Commissioner and a female Doctor Who, Baroness Hale, Cressida Dick and Jodie Whittaker have ended 250 years of male dominance.

We have a female Prime Minister and hopefully a woman will soon fill the position of Chancellor of the Exchequer for the first time. We have not yet had a lady BBC Director General or Governor of the Bank of England, but I am sure it will come.

The England Cricket team have just won the World cup and the football team are storming through in the Women’s European cup. Johanna Konta carried the flag for Britain at Wimbledon. Let’s celebrate these women who are proving that we can do whatever we put our minds to!

In another victory for equality a new report conducted by the Advertising Standards Authority has concluded that stronger regulation is required to limit the negative impacts of ads that feature stereotypical gender roles.

The report was prompted by gender issues that have gained public interest recently, and examines gender stereotyping across several spheres, including body image, objectification, sexualisation, gender characteristics and roles, and mocking people for not conforming to gender stereotypes.

I, for one, will be glad to see the back of ads that poke fun at men who cannot work basic domestic appliances as well as those that objectify men as sex objects such as the diet Coke ones. We would not tolerate this representation of women so why should men’s bodies be used in this way.

How times have changed

A reader has sent us in a copy of a newspaper called Yours which describes itself as a newspaper for older people. The paper, dated November 1985, has kept us amused in the office for hours. It contains many of the same adverts as our own paper: bathing aids, holidays and retirement homes. The main difference is in the prices. Luxury Retirement flats in Cambridge from £33,250; wonder what they would cost now?

At the end of this month it will be twenty years since the tragic death of Diana, Princess of Wales. The mourning of the nation at the time was unforgettable, and her memory lives on. It was good to hear her two sons discussing her on the television recently.

I was lucky enough to meet her very informally in the late 80s and was struck by her beauty and kindness. It would be nice to hear if any readers have memoires of meeting her.

So, we have hit August, a time for holidays, barbecues and silly news stories. Well hopefully the weather will improve so we can enjoy the first two, but it seems the latter have been with us for the last few months anyway.

This month is the height of the season for football transfers, maybe we should be able to do the same with our politicians. Now there’s an idea!